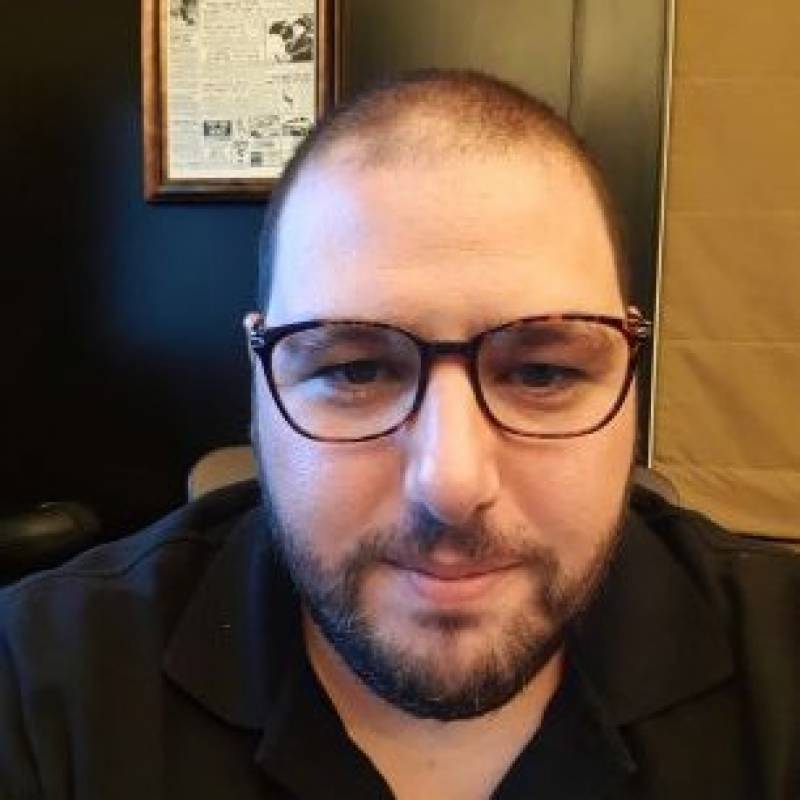 JERUSALEM – Israel's NSO Group, which makes controversial Pegasus spyware, said on Sunday its CEO was leaving his post as part of a reorganisation.

The indebted, privately owned company also said it would focus sales on countries belonging to the NATO alliance.

In July last year, a multinational journalistic investigation revealed that Pegasus spyware had been sold by NSO to governments around the world and used against human rights activists, politicians, reporters and others.

Former Pakistan prime minister Imran Khan's phone number was on a list of the investigation by a group of 17 international media organisations and Amnesty International said they were potential surveillance targets for countries that bought the spyware.

Islamabad had called on the United Nations to investigate whether India had used the Israeli-made spyware to spy on Khan and other public figures.

"NSO Group announced today the company will reorganise and CEO Shalev Hulio will step down," a company spokesperson said in a statement.

The firm's chief operating officer Yaron Shohat will now "take the lead" and manage the reorganisation process, the spokesperson added.