What did US Secretary of State Mike Pompeo tell PM Imran Khan?
23 Aug, 2018 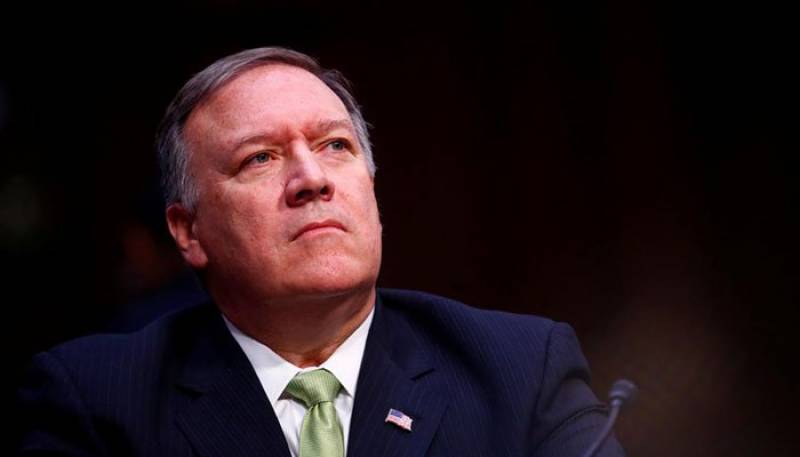 Pompeo congratulated the prime minister on assuming office and expressed his willingness to work with the new government towards a productive bilateral relationship, a statement by the US government said.

Secretary Pompeo raised the importance of "Pakistan taking decisive action against all terrorists and its vital role in promoting the Afghan peace process". link link

Pompeo, an official of the US President Donald Trump's administration, will reportedly arrive in Islamabad on September 5 for a brief stay while en route to India.

Pompeo and PM Khan are likely to discuss bilateral relations and matters of mutual interest during their meeting before the former leaves for New Delhi on September 6.

It is also expected that Pompeo, who would become the first foreign diplomat to meet Pakistan's new PM, may talk the Afghan peace process as well.