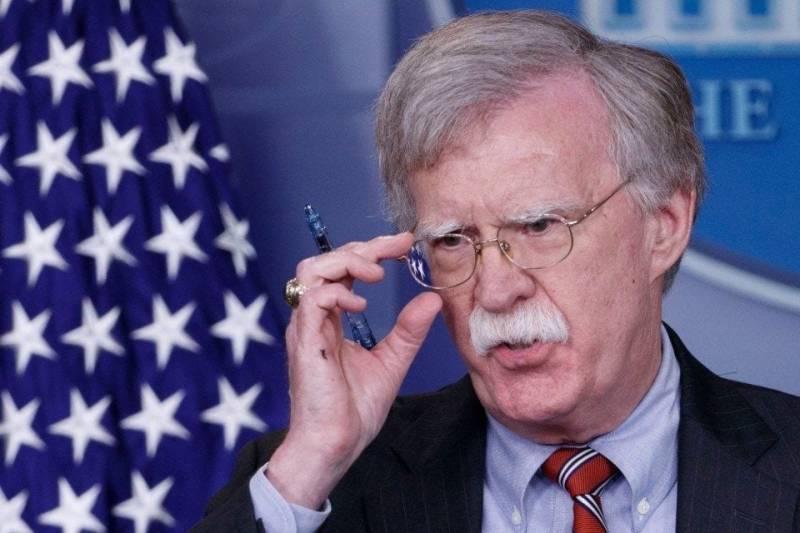 The United States has warned that it would respond very strongly if forces loyal to Syrian President Bashar al Assad use chemical weapons to retake Idlib province.

Talking to media in Jerusalem, US President Donald Trump's national security adviser John Bolton said we are obviously concerned about the possibility that Assad may use chemdical weapons again.

Talking about US policy towards Iran, he said American policy is not to change regime in Iran but to change the regime's behavior.