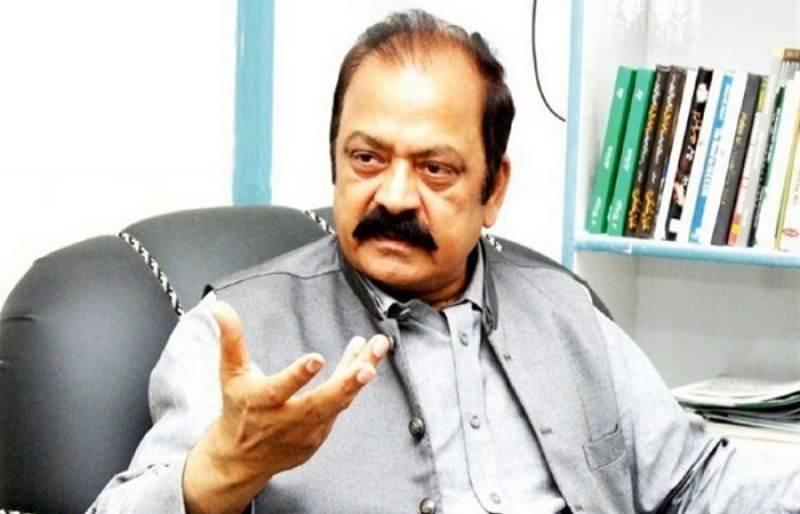 PML-N leader Rana Sanaullah Khan says a protest movement called 'Give Justice' will be started soon during which demonstrations will be held.

Talking to a private TV channel, he said the first gathering of this movement will be held in Rawalpindi after Eid-ul-Azha and all opposition parties will be invited to participate.

Replying to a question, he said every political party has right to field its candidate for presidential election and all opposition parties need to make a unified decision on this issue.

Rana Sanaullah said the treatment meted out to former Prime Minister Nawaz Sharif is being witnessed by the whole world.