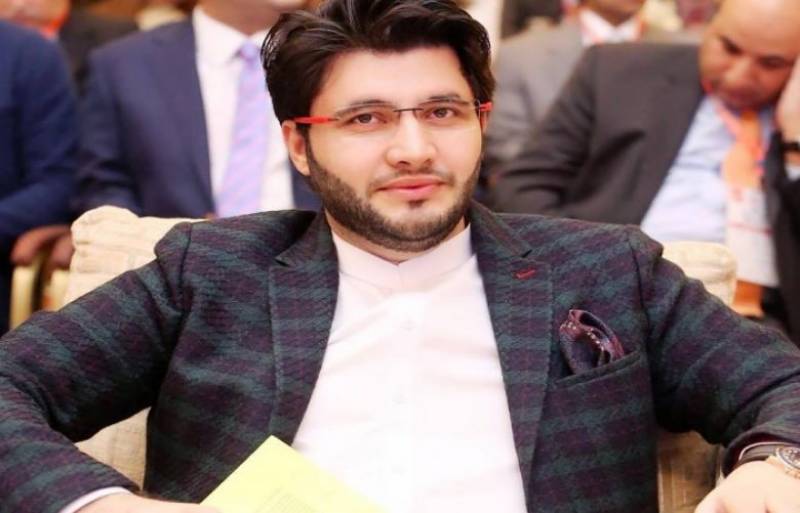 PESHAWAR – Javed Afridi, the CEO and chairman of Pakistan Super League franchise Peshawar Zalmi, has extended his help for the victims of floods in India amid a bitter diplomatic row between the two South Asian neighbours.

Nearly 400 people have died and thousands remained stranded by the worst flooding in the Indian state of Kerala in a century.

Afridi took to his official Twitter handle to announce that his team and charity foundation would like to “donate 5000 tents and basic medical supplies”.

International cricketers with the likes of DJ Bravo and AB de Villiers also urged their fans and followers on social media to pray and step forward to help.

More than one million people have been displaced, many of them taking shelter in thousands of relief camps across the state.

More than 8,000 cattle, calves and buffaloes, 3,297 goats and 47 dogs have died in the floods, according to the government.