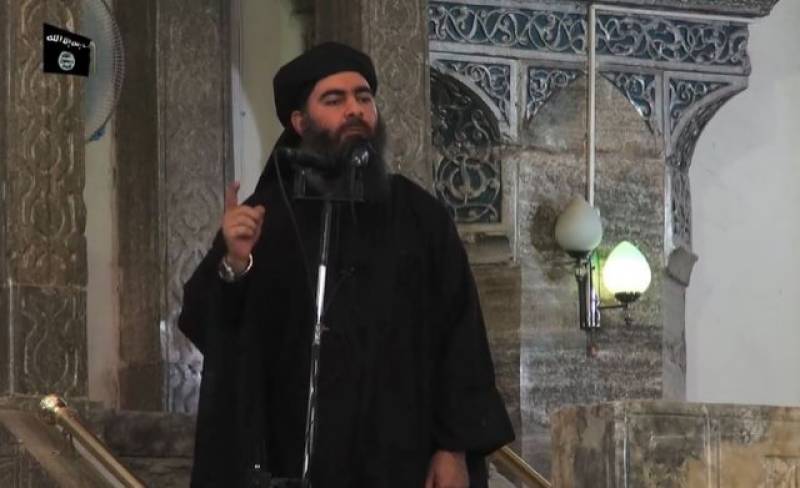 The Telegram message on the occasion of Eid al-Adha is the first known to be released since another was broadcast in September last year, and comes as IS has lost most of its territory in Iraq and Syria.

"Those who forget their religion, patience, jihad against their enemies, and their certainty in the creator's promise lose and are disgraced," the leader said.

"But when they hold on to it, they are mighty and victorious, even if after a certain time."

Baghdadi has been pronounced dead on several occasions, but an Iraqi intelligence official said in May that he remains alive in Syrian territory by the Iraqi border.

Baghdadi was said to move around with only a small group of followers.

Originally from Iraq, Baghdadi has been dubbed the "most wanted man on the planet" and the United States is offering a $25 million reward for his capture.

The Iraqi official said the noose was closing around the jihadist leader after Iraqi forces captured five top IS commanders in an unprecedented raid in Syria on March 24.

In September 2017, in the last voice message attributed to Baghdadi, the IS leader called on his fighters in Syria and Iraq to "resist" their enemies.

IS overran large swathes of Syria and neighbouring Iraq in 2014, proclaiming a "caliphate" in areas they controlled.

But they have since lost most of that to various offensives in both countries. - APP/AFP