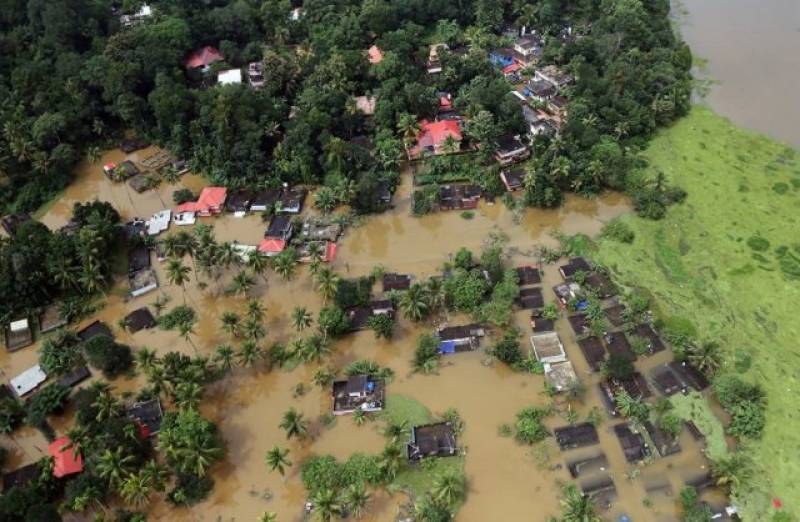 *NEW DELHI - India will not accept relief assistance from foreign governments for the flood-ravaged state of Kerala, the government has said, following offers of aid from Qatar and the United Arab Emirates.*

The decision to decline foreign help drew criticism from the opposition which called for an end the suffering of the people of the southern state hit by the worst flooding in a century, which has killed hundreds of people.

Prime Minister Narendra Modi’s government has announced assistance of 6 billion rupees ($85 million), compared with a request from the state for at least 20 billion rupees.

Modi has promised more aid and his government said late on Wednesday that would come through “domestic efforts”.

“The government of India deeply appreciates offers from several countries, including from foreign governments, to assist in relief and rehabilitation efforts after the tragic floods in Kerala,” the Ministry of External Affairs said in a statement.