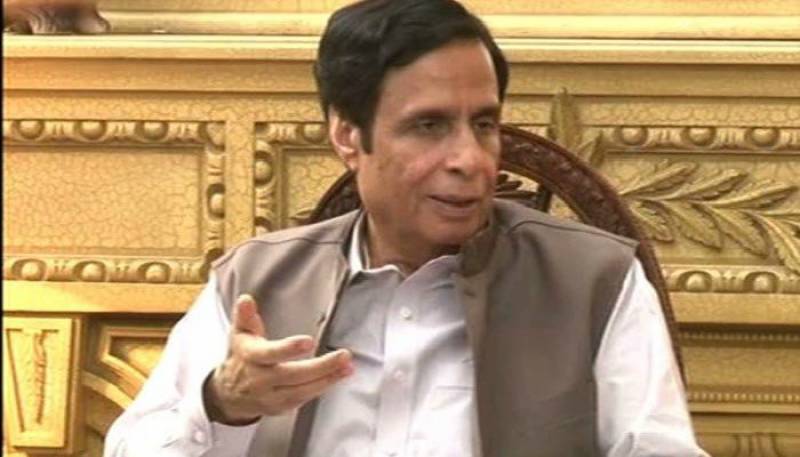 LAHORE - Speaker Punjab Assembly Chaudhry Pervaiz Elahi lands in hot waters as NAB has summoned him after Eid Holidays for allegedly owning assets beyond his means of income.

The Pakistan Muslim League-Quaid chief was summoned previously too but failed to appear before NAB due to election of speaker.

According to sources in NAB Lahore office, a number of shares have surfaced in various companies under the name of Pakistan Muslim League-Quaid leaders Chaudhry Shujaat Hussain, his cousin Chaudhry Pervez Elahi and their family.

Other than the shares, details of transactions of hefty sums to different banks under their names have also emerged.

Chaudhry Pervez excused himself from appearing in an earlier hearing, while Chaudhry Shujaat attended the probe.