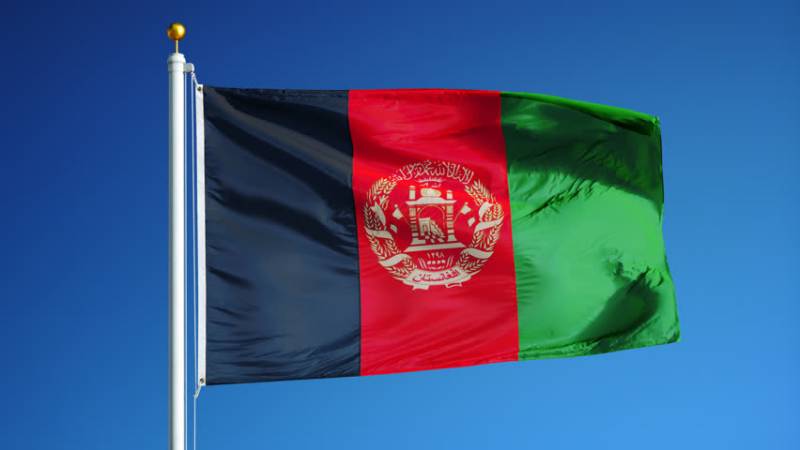 The comments came a day after Russian Foreign Minister Sergey Lavrov was quoted as saying that the Taliban plans to take part in the peace talks scheduled to be held in Moscow.

Russia has invited 12 countries, including the United States, to the talks, however, Washington has declined the invitation.