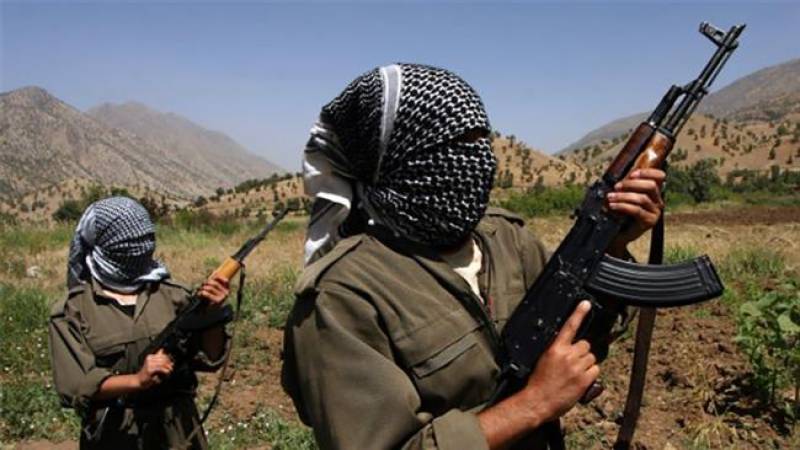 Iran’s Islamic Revolution Guards Corps (IRGC) has dismissed reports about plans for a joint operation with Turkey against the Kurdistan Workers' Party (PKK) militants outside the Iranian borders.

“We have not devised any operation plan outside the borders of the Islamic Republic of Iran,” the IRGC Ground Force's Hamzeh Seyed al-Shohada base said in a statement on Tuesday.

“But like in the past, we will strongly counter any group, team or individual seeking to infiltrate into the Iranian territory to carry out terrorist or anti-security measures,” it added.

It said some terrorist groups based in camps in northern Iraq have been seeking to cause insecurity in Iran in recent years with the logistical support of the enemies of the Islamic Republic; however, they have repeatedly failed to conduct any move and sustained heavy damage.

The IRGC base vowed a “crushing and harsh” response to these groups intending to carry out the slightest move to create insecurity in Iran’s border areas.

Turkey’s President Erdogan said on Monday that a joint Turkish-Iranian operation against Kurdish militants was "always on the agenda."

“It is always on the agenda to carry out a joint operation with Iran against those terror organizations which pose a threat," Erdogan told reporters in Istanbul before a visit to Jordan.

Turkey has been fighting against the outlawed PKK militants for decades.

PJAK randomly carries out hit-and-run attacks on Iranian targets, after which they retreat to their lairs in Iraq and Turkey.