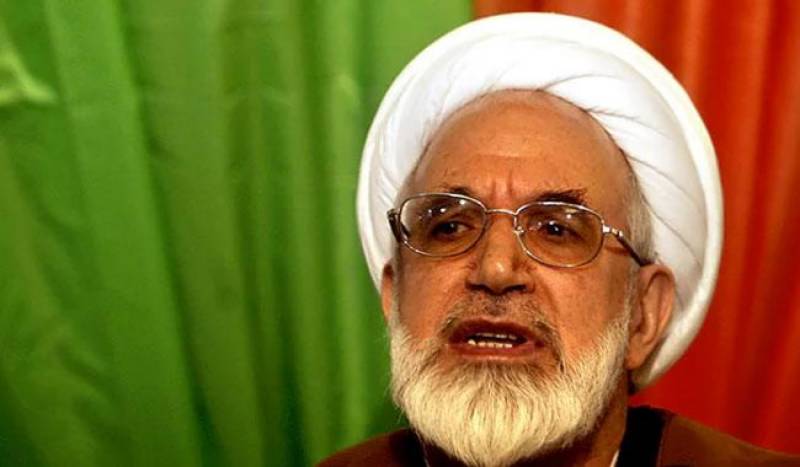 TEHRAN: Iranian opposition leaders have been "protected" under house arrest for six years and would regret facing trial, a court chief said Wednesday, amid calls for them to be allowed to face justice.

"A trial will bring regret for these people... because the court and the system do not joke around with anyone and do their legal duty with determination, power and precision," said Mousa Ghazanfarabadi, the head of Tehran´s Revolutionary Court.

Quoted by the Dana news website, he was responding to renewed demands that former presidential candidates Mir Hossein Mousavi and Mehdi Karroubi finally face trial for their part in the Green Movement protests of 2009.

The protests -- known as "the sedition" by hardliners -- followed allegations of rigging in that year´s election, which they lost to hardliner Mahmoud Ahmadinejad.

They were put under house arrest in early 2011 but have never been charged with a crime.

"Under house arrest, the heads of the sedition are protected and cared for," said Ghazanfarabadi.

He suggested that if Mousavi and Karroubi were set free, they may be harmed by someone trying to delegitimise the regime.

The demands of reformists to put them on trial "are not the words of sympathisers of the revolution," he added.

"Those saying it may not be aware, but these are the words of foreigners."

Karroubi went on a brief hunger strike this month to demand a trial and the removal of intelligence agents recently posted inside his home.

Although his family said there had been assurances the intelligence officers would be removed, this was later denied by the conservative-dominated judiciary.

President Hassan Rouhani has repeatedly said he would work for the release of Mousavi and Karroubi, and thousands chanted their names during his re-election rallies in May, but the judiciary has reiterated that he has no jurisdiction over the case.