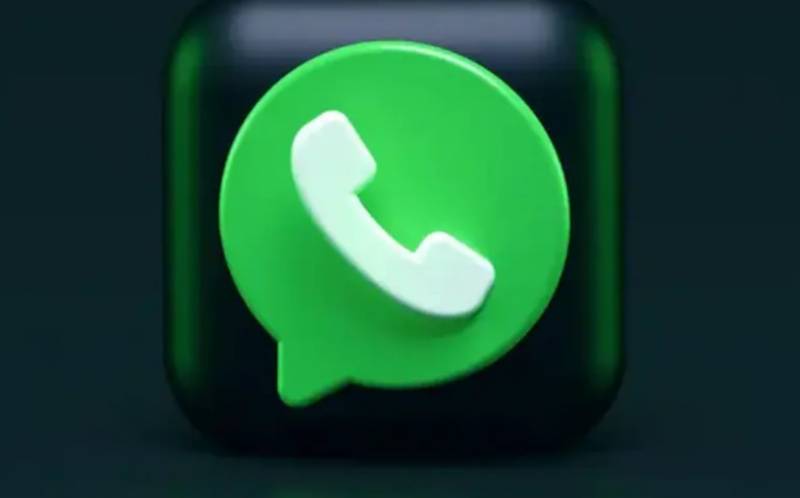 WhatsApp is extending the number of participants in a group voice call to 32. The feature was announced with WhatsApp link Communities last week and is now available on devices. In addition to the large group calls link, the instant messaging platform will update the design for voice message bubbles.

Previously, WhatsApp link voice calls could involve up to eight users. Now, up to 32 users can participate in a single voice call with the new update. WABetaInfo spotted the feature, sharing a screenshot of WhatsApp’s update notes for iOS 22.8.80.