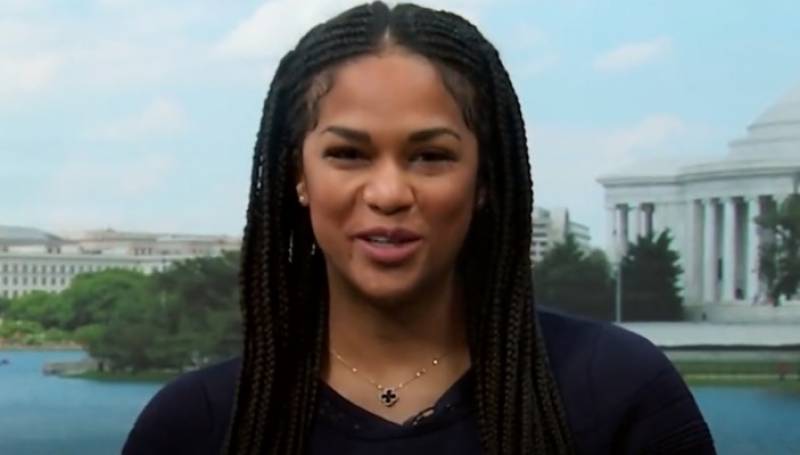 When she was asked, how she saw the statement of the NSC, following a meeting chaired by Prime Minister Shehbaz Sharif, which said there had been no foreign conspiracy for the regime change, in contrast to Imran Khan’s allegations.

Jalina Porter said, “As we have continued to say all along, there’s absolutely no truth to those rumors, so we welcome this statement.

“And I would also like to underscore that the United States values our longstanding cooperation with Pakistan and has always viewed a strong, prosperous, and democratic Pakistan as critical to US interests.”

On April 22, the NSC, after reviewing its contents and assessments and conclusions by the security agencies, had concluded that there had been no foreign conspiracy in the telegram received from Pakistan’s embassy in Washington.

In the 38th meeting of the NSC, chaired by PM Shehbaz Sharif, the cabinet had discussed the telegram received from the Pakistan embassy in Washington.

The former ambassador of Pakistan to the US Asad Majeed Khan had briefed the committee on the context and content of his telegram.

“The NSC, after examining the contents of the communication, reaffirmed the decisions of the last NSC meeting,” a PM Office press release had said.

The NSC was again informed by the premier security agencies that they had found no evidence of any conspiracy.