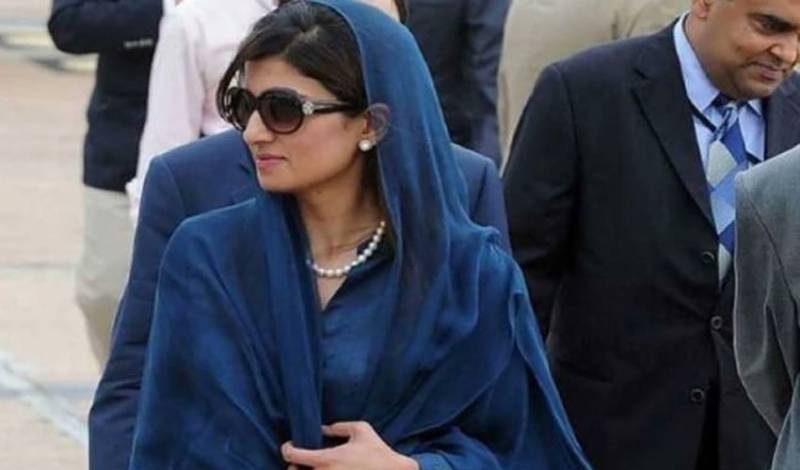 LAHORE - Foreign Minister Hina Rabbani Khar has said that Pakistan Ambassador Asad Majeed had stated that the language used in cypher was unsusual.

Issuing a statement on Saturday, she said that in National Security Committee (NSC) metting Asad Majeed was asked about cipher. “The ambassador gave a detailed beifing to the NSC. He had advised to demarche on the basis of language used in the letter,” she added.

She said that Pakistani ambassador is fulfilling his duty in a professional manner. “Relationships of Pakistan with Afghanistan, Ukarine and with US were discussed in the letter. The previous government sometimes called it letter and sometimes called it cipher.

If this was a big threat then why did they not lodged the protest with the US Embassy in Islamabad? Why were they quiet for so many days? Instituations and ambassadors who have written the letter are on the same page that this can not be called a conspiracy. The previous government spoke lies with so continuation that it started feeling like the truth,” she concluded.