India warns its nationals against taking admissions in Pakistani colleges and universities
23 Apr, 2022 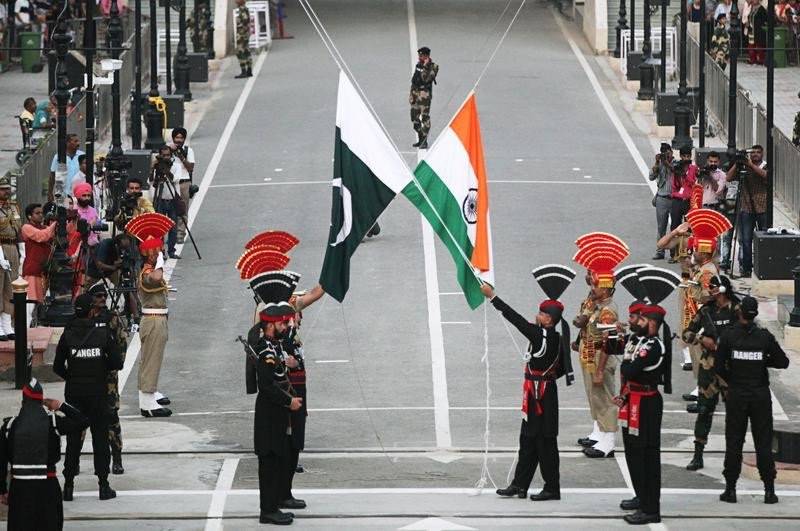 Higher education authorities in India have urged Indian nationals not to enroll in any college or educational institution in Pakistan.

In an advisory issued on Friday for Indian nationals and overseas citizens, the University Grants Commission and All India Council for Technical Education said that all "concerned" are advised "not to travel to Pakistan for pursuing Higher Education."

Those intending to receive education in Pakistan, will not be eligible for employment or further education in India, the regulators said.

"Any Indian national/Overseas Citizen of India who intends to take admission in any degree (of) college/educational institution of Pakistan shall not be eligible for seeking employment or higher studies in India on the basis of such educational qualifications (in any subject) acquired in Pakistan," the advisory said.

It added that migrants and their children who "have acquired higher education degrees in Pakistan and have been awarded citizenship by India would be eligible for seeking employment in India," but only after obtaining security clearance from the Indian Home Ministry.

Most of Indian nationals who pursue higher education in Pakistan are from Indian Illegally Occupied Jammu and Kashmir (IIOJK).

The erstwhile princely state of Jammu and Kashmir has been a bone of contention between the two nuclear rivals since 1947, following the end of British colonial rule in the subcontinent.

Kashmiri freedom groups in IIOJK have been fighting against Indian rule for independence, or unification with Pakistan.

Relations between India and Pakistan plummeted to a new low after August 2019, when India scrapped the longstanding special status of IIOJK, prompting Islamabad to downgrade its diplomatic ties with New Delhi. Anadolu Agency