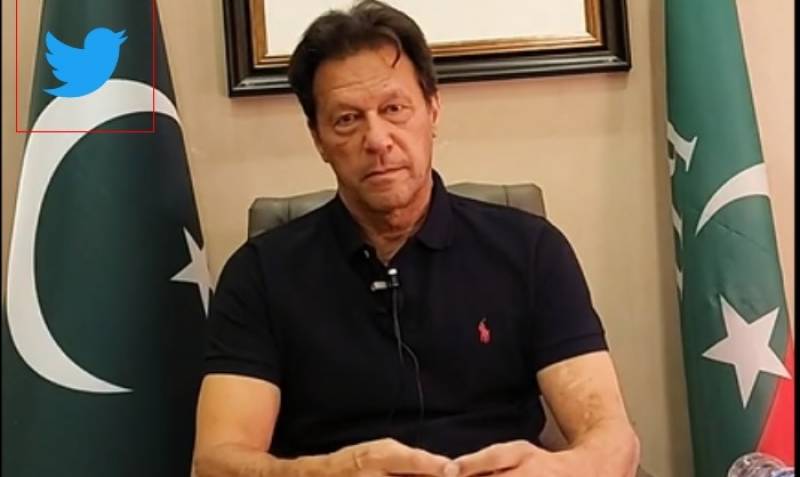 As per sources, the meeting was called to discuss the political situation in the country and to further plan strategies.

The press release issued by the National Security Committee (NSC) also came under discussion during the joint session.

Strategies for holding next general elections as soon as possible were also discussed along with the issue of acceptance of resignation by NA speaker Raja Pervaiz Ashraf.

Notably, PTI has launched a massive public relations campaign since the fall of the government.

The consecutive successful power shows by the chairman PTI have already taken place in Peshawar, followed by Karachi and Lahore.