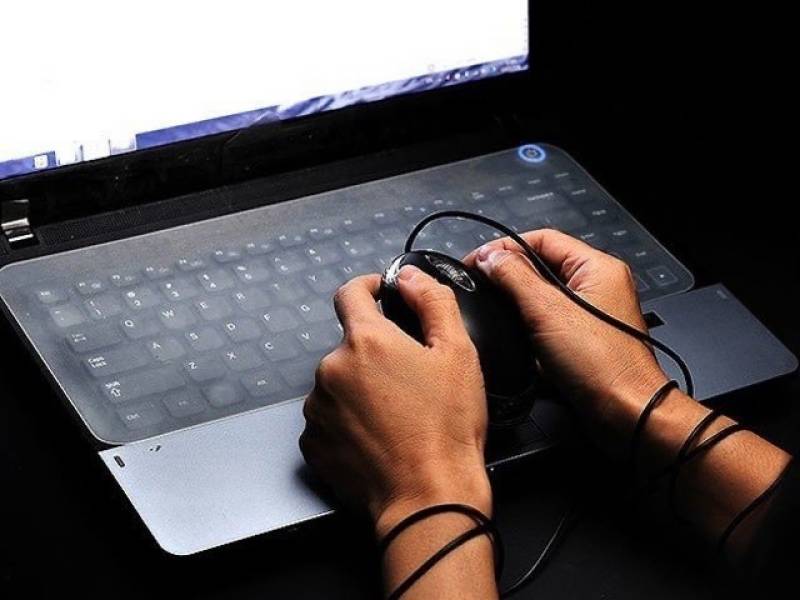 Muhammad Tahir Rai, director general of the Federal Investigation Agency (FIA), said that controlling cyber crime would be the first priority of the department.

He further said that no one would be allowed to tarnish the image of citizens. He asked to make a crackdown against the fake social media posts.

Director General FIA Muhammad Tahir Rai held a meeting with senior FIA officials as soon as he took charge of the post.