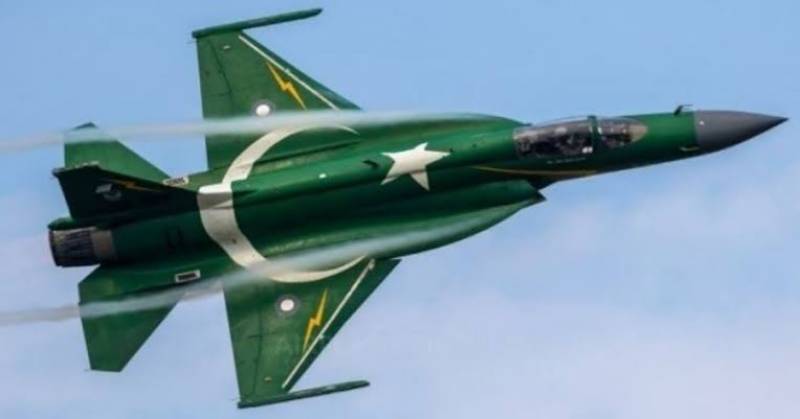 The chief of defence staff of the Nigerian armed forces has said that the JF-17 aircraft would prove to be a great asset in addressing the security requirements of his country.

“JF-17 aircraft, with its multirole fighting capabilities, would prove to be a great asset in addressing the security requirements of Nigeria,” said General Lucky Eluonye Onyenuchea Irabor during a call-on with Air Chief Marshal Zaheer Ahmed Baber Sidhu, Chief of the Air Staff, Pakistan Air Force, on Friday.

“The visiting dignitary expressed his complete satisfaction on the performance of JF-17 fighter aircraft, inducted from Pakistan,” the PAF spokesperson said in a statement.

The visiting dignitary appreciated sound professionalism of PAF personnel and also acknowledged the achievements made by PAF in recent years through indigenisation.

The air chief said that Pakistan and Nigeria had longstanding religious, cultural and historical bonds which were manifested through strong ties between the air forces of two countries.