Shahbaz Sharif released from jail on orders of LHC
23 Apr, 2021 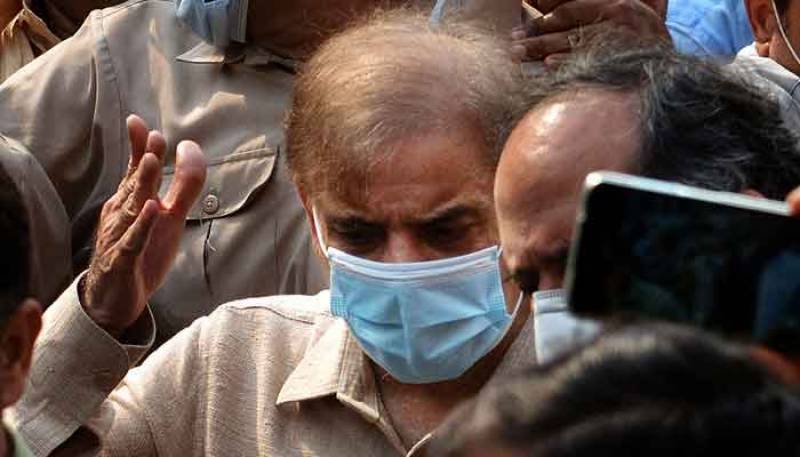 LAHORE – Pakistan Muslim League-Nawaz (PML-N) President and Leader of the Opposition in the National Assembly Shehbaz Sharif was released from the jail on Friday.

After reviewing the bonds deposited by Sharif, the LHC issued his release orders after which the PML-N president was allowed to leave prison. A small number of workers had gathered outside the prison to welcome the PML-N president.

NAB had arrested Shehbaz Sharif in September 2020 after a bail plea he had filed was turned down and the interim bail was cancelled by the LHC.

The arrest was made in a money-laundering and assets beyond means case filed by NAB earlier.