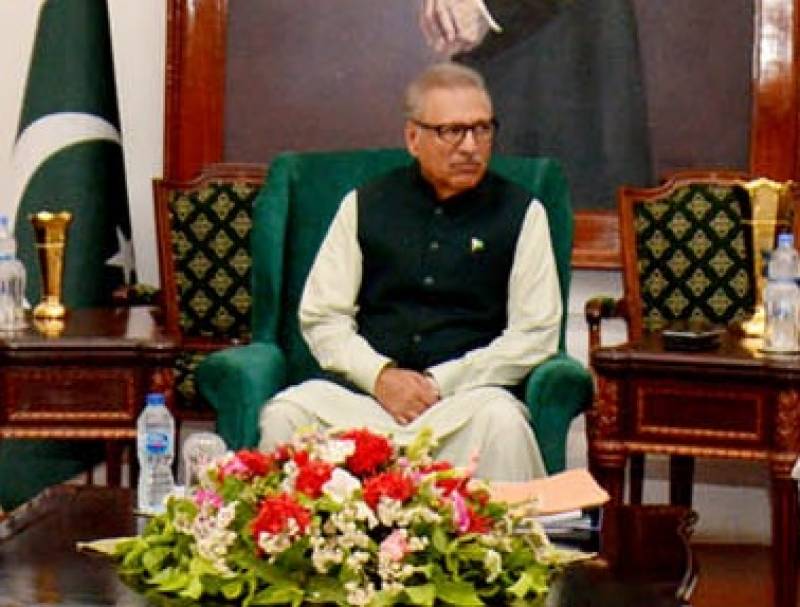 During a briefing given to him in Karachi on federal government’s ongoing development projects in Sindh, he called for early completion of Green Line Bus project to provide better transport facilities to the commuters.