As American role shrinks, Russia comes in with heavy investment in Pakistan
23 Apr, 2018 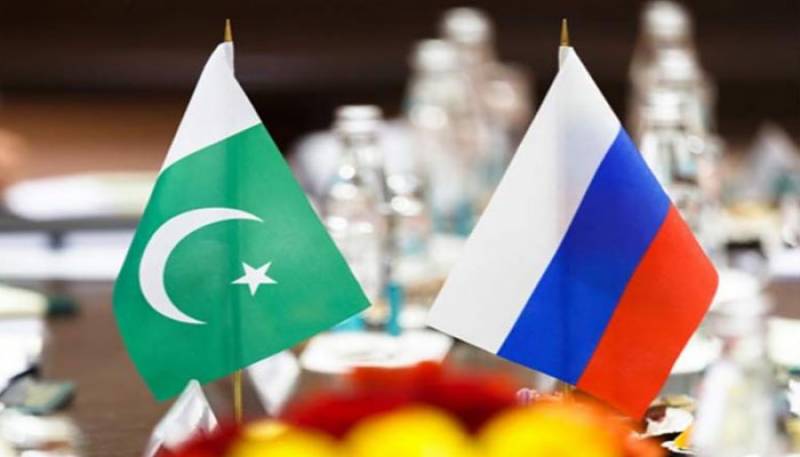 ISLAMABAD - As part of its effort to find new allies and friends, Pakistan has also sought to establish relationship with Russia, which has shows keen interest in enhancing bilateral cooperation.

Senior Pakistani journalist Syed Talat Hussain, on Monday revealed that a big Russian delegation led by Mayor of Leningrad is coming to Pakistan as Moscow "plans on purchasing banks, laying down railways lines and enhancing their interest in telecommunications".

"As America's role shrinks, other powers court Pakistan," he wrote.

Elaborating on why he thinks Russians would want to invest, he said "Pakistan is a country of strategic location, warm water ports and open to alternatives to its traditional dependence on US".