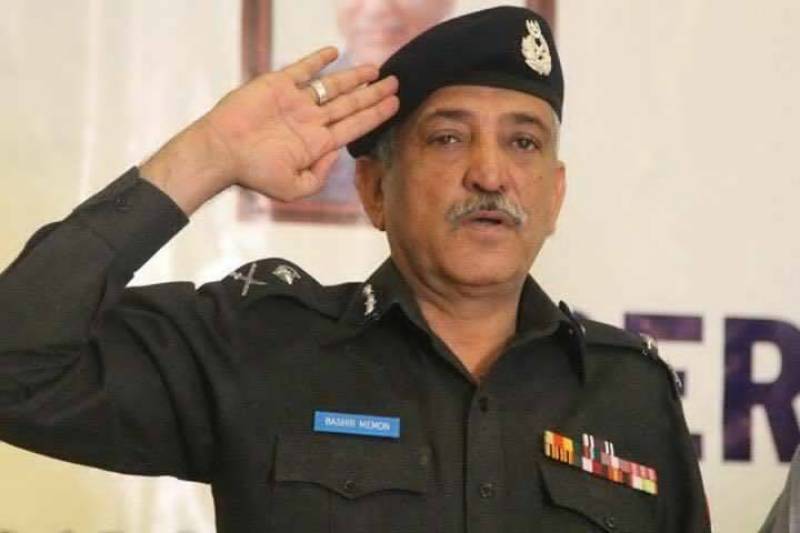 MUZZAFARABAD: A Police Service of Pakistan (PSP) officer has made an excellent precedence for his fellow colleagues to follow in times to come in order to restore the lost dignity of the civil bureaucracy.

A Police Service of Pakistan (PSP) officer, hailing from Sindh, has won the hearts and minds of people in the country’s extreme north by turning down an attractive post-retirement package offered by the cash-strapped Azad Jammu and Kashmir (AJK) government.

Ever since Inspector General of Police (IGP) AJK Bashir Ahmed Memon turned down the retirement package, social media has been flooded with comments praising his “exceptional” gesture in a society where the majority of the government servants are notorious for securing benefits out of the official kitty.

At the same time, the PML-N led AJK government is also under scathing criticism for “doling out taxpayers’ money” in sheer disregard to its tall claims on fiscal and administrative reforms.

It was on March 28, when the AJK Services and General Administration Department (S&GAD) clandestinely issued a notification to supplement the facilities admissible to the chief secretaries under an earlier notification issued on June 15, 2006, when the region was reeling from the aftereffects of a devastating earthquake.