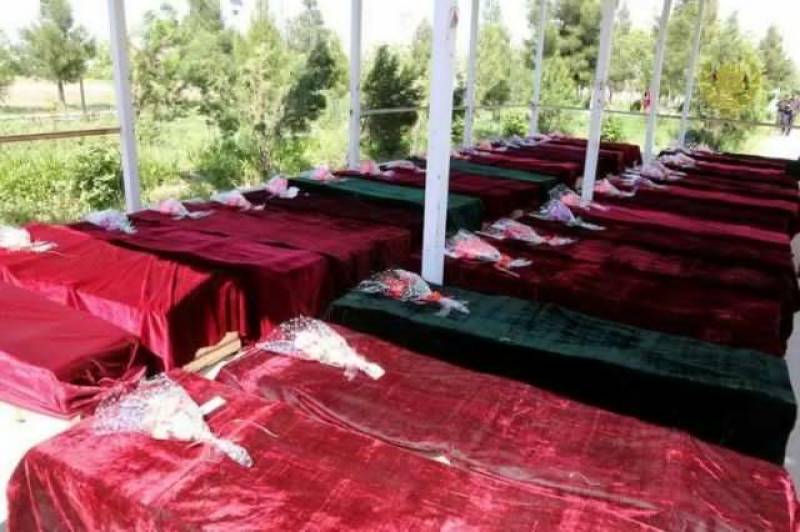 Eight days after the U.S. military dropped its largest ever conventional bomb on suspected Islamic State fighters in eastern Afghanistan, Taliban militants breached an army base in the north of the country and killed scores of local soldiers.

To Afghan and other critics of President Donald Trump's apparent indecision over how to win a seemingly intractable war, Friday's assault - the worse of its kind since the Taliban were ousted in 2001 - was evidence he was getting it wrong.

"The biggest threat to the security and stability of this country is the Taliban insurgents, not Daesh forces," said Mirwais Yasini, an influential Afghan member of parliament from Nangarhar province, using an Arabic term for Islamic State.

"You drop your biggest bomb on Daesh, but what about the Taliban who kill dozens of our people every day?"

The American military command in Kabul did not respond to a request for comment, but in the wake of the base attack the top U.S. commander in Afghanistan, General John Nicholson, promised to "continue to stand" with Afghan security forces.

Nearly 9,000 U.S. troops remain in Afghanistan, some 7,000 of them to train and assist local forces that Washington has spent billions of dollars to build virtually from scratch in the hope of one day handing over control completely.

While the advisers are seldom involved in direct combat with the Taliban or other militants, a smaller counter-terrorism unit of about 1,500 soldiers does engage insurgents, but its main targets are pockets of al Qaeda and Islamic State fighters.

They are estimated to number in their hundreds, while the Taliban number thousands or tens of thousands and have gained swathes of territory in the last few years.

Islamic State has claimed several deadly bombings in Afghanistan and neighboring Pakistan, but many experts believe the Taliban are the fundamental threat to the U.S.-backed government of President Ashraf Ghani.

Leaders in Washington and Kabul often had "almost diametrically" opposed views of the threat, said Christopher Kolenda, a former U.S. Army officer who served in Afghanistan and worked on American strategies for the conflict.