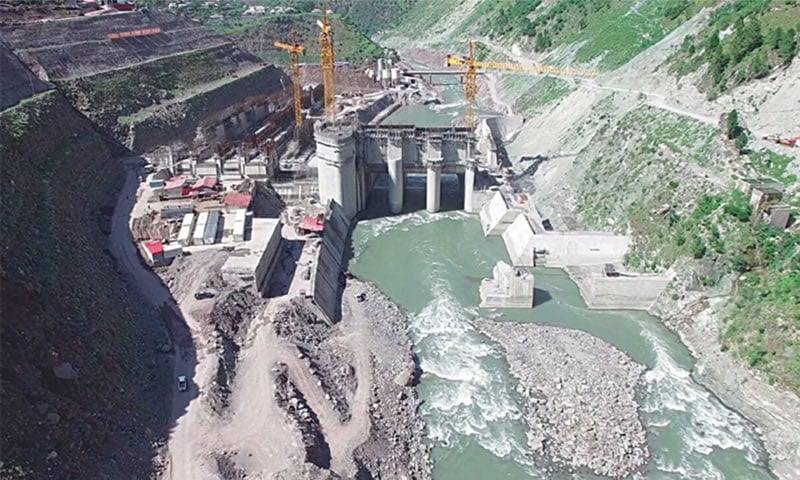 ISLAMABAD: Water and Power Development Authority (WAPDA) Chairman Lt Gen (r) Muzammil Hussain has said that the share of hydropower would gradually be increased in the total energy mix so as to reduce the cost of doing business and facilitate the growth of business activities.

The WAPDA chairman said this while exchanging views with a delegation of Islamabad Chamber of Commerce and Industry (ICCI), led by its President Muhammad Ahmed Waheed.

The chairman gave a detailed briefing to the ICCI delegation about the water reservoir projects being constructed by the WAPDA across the country. He said that the construction activities on the strategically important Diamer-Bhasha Dam project are picking up pace and that the project would provide over 16,000 jobs to the engineers and local people, leading to poverty alleviation and socio-economic uplift of the local area.

He said that Diamer-Basha Dam is at the highest point of the world with a water storage capacity of 8.1 million acre feet (MAF) and power generation capacity of 4,500MW.

“This dam is a vital project for water, food and energy security of Pakistan and will go a long way in stabilizing the economy,” he opined, adding that the dam would produce low-cost energy that would boost the country’s industrial and agricultural productivity.

He also briefed the ICCI delegation about the under-construction hydropower projects including Keyal Khawar, Dasu, Khurram Tangi dams. He said that Mohmad Dam, Bunji Dam and Tarbela-5th Extension are also ready for construction and all these dams would be instrumental in generating cheap hydropower in the country.