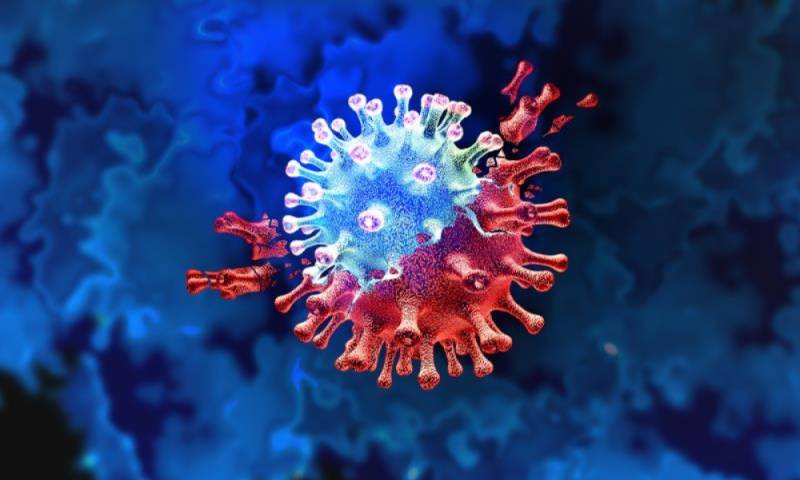 Lahore: Health authorities in Pakistan’s Punjab province have issued an alert following the detection of five ‘Epsilon’ strain of Covid-19 in Lahore.

Health officials have announced that another variant of the deadly coronavirus had managed to reach Pakistan amidst a gradual drop in national Covid-19 cases and deaths.

"This variant had originated in California, which was why it was called the California strain or B.1.429," Dr Akram said.

He further added that, the variant later reached the UK and other European countries.

"Now we have been receiving cases in Pakistan," said Dr Akram.

He further added, "We need to understand that the virus has been controlled but not eradicated, therefore, there are chances of it bouncing back”.

Dr Akram, the vice chancellor of the University of Health Sciences said that around 40 patients had been confirmed in Pakistan having the strain through gene sequencing, but this was not an accurate figure.

"Gene sequencing has not been done on every patient," he added.

Interestingly, the Epsilon variant is not new. It was first detected in California in 2020 and is also known as B.1.429 and CAL.20C and has five defining mutations, of which the L452R is of particular concern.

It is said to be more infectious and vaccine resistant in nature.