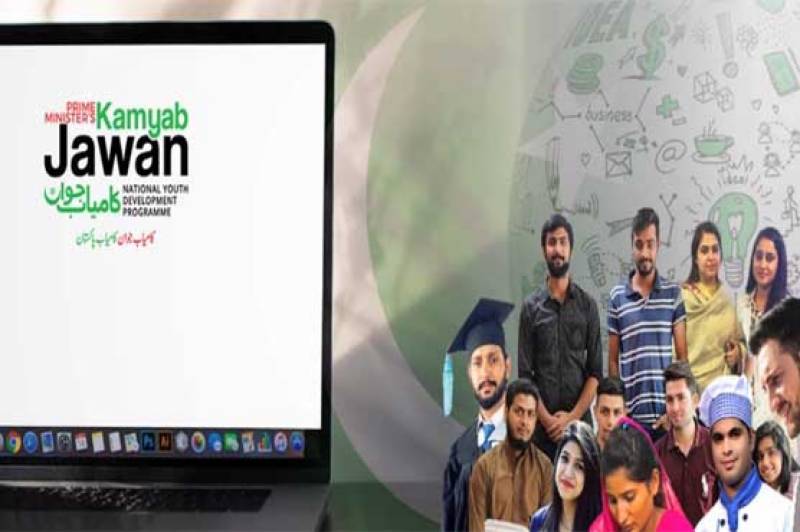 According to details, Indian hackers tried to hack and block the website and conducted 178,000 cyberattacks in this regard. The officials informed that the website has endured 12 million attacks so far.

The NTC informed Special Adviser to the Prime Minister on Youth Affairs Usman Dar about the cyber mafia. Usman Dar made an emergency visit to NTA’s security cell where he was briefed by the authorities.

The officials maintained that all attacks were foiled as the system is completely secure. It was further told that 6.6 million people visited the website in three days and the site has been prepared for 2400 ‘hits per second.’