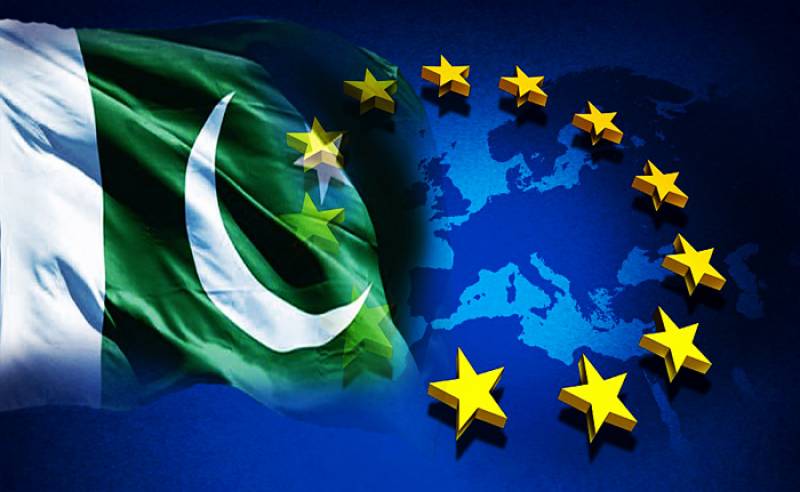 ISLAMABAD - Ambassador of European Union to Pakistan Androulla Kaminara has said that Pakistan and European Union can launch joint ventures in various sectors besides textile.

She stated this at Lahore Chamber of Commerce & Industry in Lahore today.

She said that Pakistan needs to produce products which are competitive to the products in the European Market.

She said we are ready to help Pakistan to expand its exports to European Union and would like to be its partner in this regard.

She said that European Union and Pakistan have signed the Strategic Engagement Plan in June of this year to further boost their relations in diverse fields.

She said that increase in Pakistan’s exports is because of duty free access to Pakistani products under GSP Plus.

Androulla Kaminara pledged that the EU will continue engaging with partners like Pakistan to address the common challenge of climate change through a multilateral approach.

The LCCI President said that it is a salient feature of Pakistan’s trade with European Union that almost 71% of total exports sent to EU are with five countries namely UK, Germany, Netherlands, Spain and Italy.