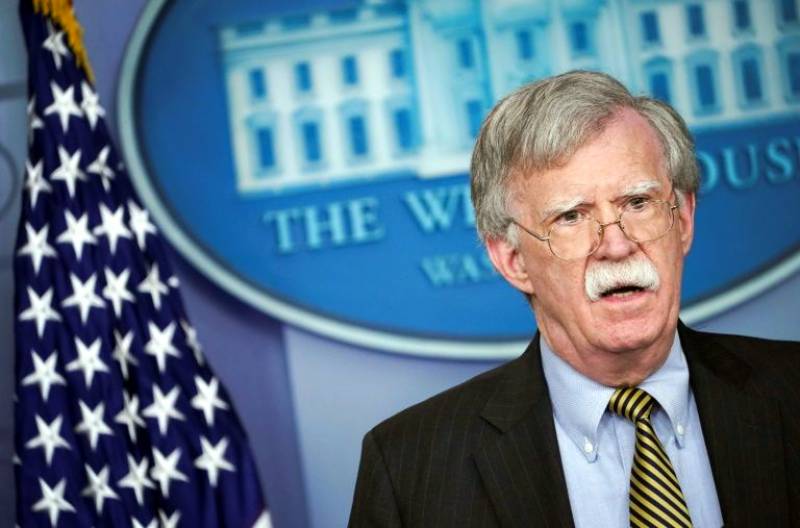 He said it is the United States that is eroding the foundations and main elements of this pact with its missile defense capabilities and drones.