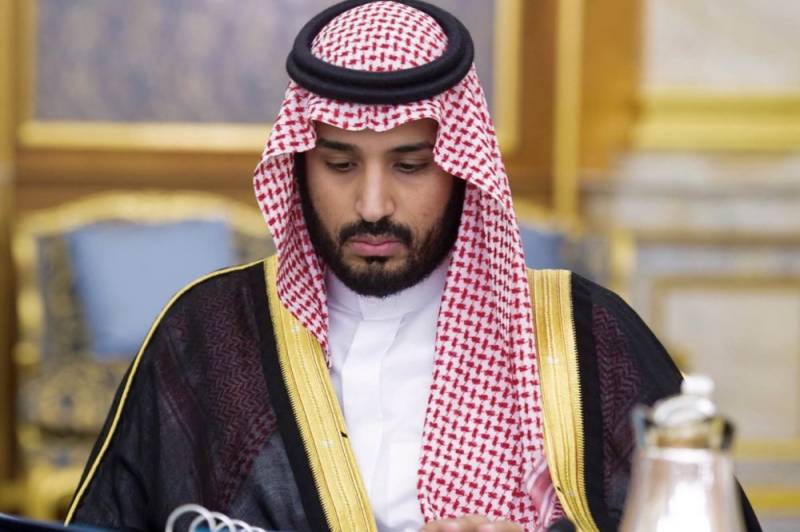 RIYADH - In a sign of growing pressure on Saudi Arabia, Turkey said it will announce details of its investigation into the killing of journalist Jamal Khashoggi on Tuesday and US congressional leaders said the Gulf kingdom in particular its crown prince should face severe consequences for the death of the writer in the Saudi consulate in Istanbul.

The announcement on Sunday by Turkish President Recep Tayyip Erdogan that he will “go into detail” about the Khashoggi case in a speech in parliament heightened hopes for some clarity in a case that has been shrouded in mystery, conflicting accounts and shocking allegations.

Erdogan spoke after Saudi Arabia, in a statement early Saturday, finally acknowledged that 59-year-old Khashoggi had died in the consulate, though its explanation that he was killed involuntarily in a “fistfight” was met with international skepticism and allegations of a cover-up designed to absolve Prince Mohammed of direct responsibility.

Pro-government media in Turkey have reported a different narrative, saying a Saudi hit squad of 15 people traveled to Turkey to kill the columnist for *The Washington Post* before leaving the country hours later in private jets.

“Why did these 15 people come here? Why were 18 people arrested? All of this needs to be explained in all its details,” Erdogan said.

Prosecutors have previously questined consulate staff, some Turkish employees reportedly said they were instructed not to go to work around the time that Khashoggi disappeared.

Also, on Sunday, images that were obtained by *TRT World*, a Turkish news channel that broadcasts in English, showed Khashoggi as he arrived at a police barrier before entering the consulate on October 2. The images, taken from security camera video, show the writer being searched before continuing toward the building. - APP/AFP