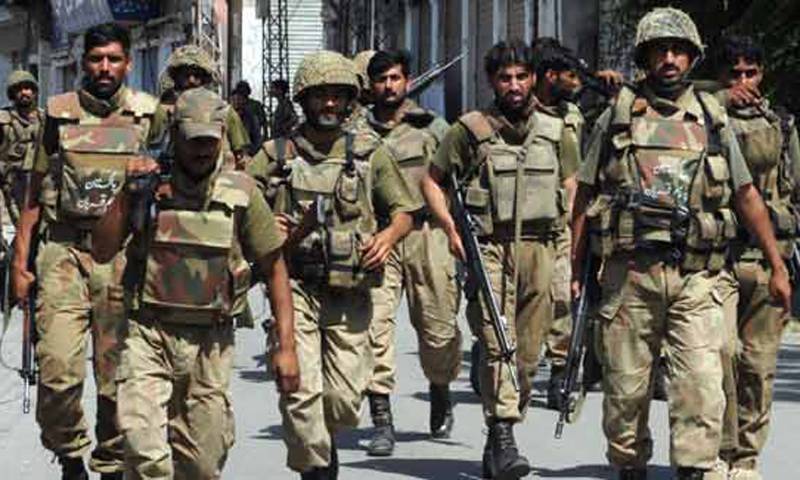 *ISLAMABAD - A historic day has been witnessed in Swat today as Pakistan Army has handed over administration powers to the civil authorities.*

*The Pakistan Army has handed over Swat’s administrative powers to civilian authorities after 11 years.*

The military was given the powers after it launched an operation against the Tehrik-i-Taliban in 2007.

The special powers were granted under Article 245 of the Constitution, which allows the military to act in aid of civilian power when called upon to do so. The troops will move out from the area but a brigade will remain stationed there.