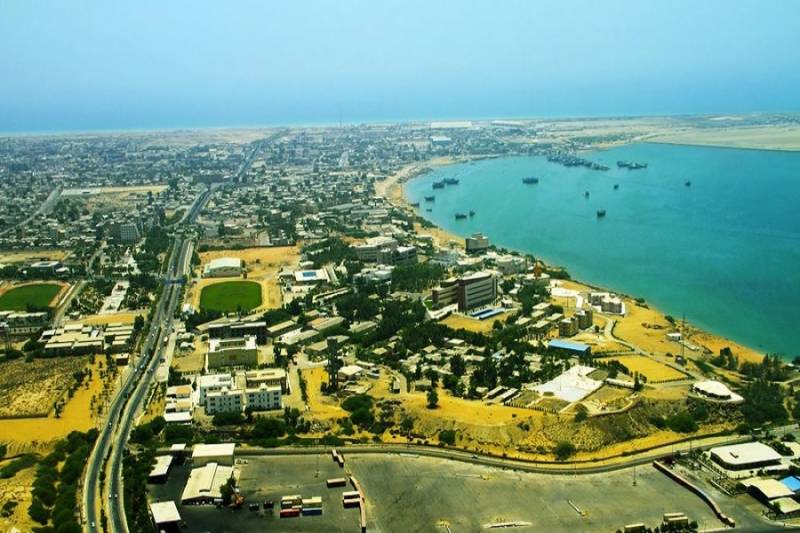 New Delhi , Oct 20 , IRNA -- An Indian newspaper commented on the importance of Chabahar port project for both Iran and India and said the two countries were working out ways to sidestep the US sanctions.

According to IRNA on Sunday, the 'Hindu business line' noted that 'India is weighing a Rupee-Rial payment mechanism for the Chabahar project in Iran as it weaves a way around the impending sanctions imposed by the US on the Persian Gulf nation from 4 November, to kickstart the port that is considered critical to the country’s geopolitical and trade interests.'

Quoting the senior Indian official related to the project Gopal Krishna, it said that India was “trying for a Rupee-Riyal payment mechanism for Chabahar port project.

Basically, the guarantees will have to be given in rupees now instead of in dollars or Euros.'

He said that the issue was discussed with a high-level delegation led by Mohammad Rastad, Deputy Minister and Managing Director for Ports and Maritime Organization, Islamic Republic of Iran, during its visit to India last week.

The official said the plan to set up an alternative payment mechanism reveals that India is willing to go ahead with the project even if the diplomatic lobbying for a waiver from the US on Chabahar port project fails to yield results. India’s bid to start commercial operations at the port has been held up due to banking challenges arising from the fresh round of sanctions imposed by the US, IRNA reported.

According to the newspaper, Arun Kumar Gupta, Managing Director, India Ports Global said, 'A Rupee-Rial payment mechanism is the only way out of this. That is what we are working on. Instead of dollars or euros, all payments to the Iranian side will be under Rupee-Rial mechanism,” adding that a team from India Ports Global will visit Iran in the next few days to “work out things”.

“Irrespective of the sanctions, we are trying to go ahead with the project; a new payment system will have to be put in place,” he stated.

The paper went on to note that the Indian Shipping Minister Nitin Gadkari had earlier underlined the strategic importance of Chabahar port to India by saying, “Our government is building a big port at Chabahar. The distance between Mumbai and Delhi is longer compared to the distance between Chabahar and Kandla. In the next two or three months, we will start the port. Gas and power are available at cheaper rate in Chabahar, port is ready and distance is less, but due to international situation and constraints, we are facing problems. Companies can start manufacturing urea in Chabahar and send it to Kandla by sea and we can reduce the cost by at least 40 per cent”.

India Ports Global and Aria Banader company in the Iranian Port signed a deal in May 2016 to equip and operate container and multi-purpose terminals at Shahid Beheshti – Chabahar Port Phase-I with capital investment of $85.21 million and annual revenue expenditure of $22.95 million on a 10-year lease.

Located in Sistan-Baluchistan Province on Iran’s South-eastern coast (outside the Persian Gulf), Chabahar port is of great strategic importance for India for development of regional maritime transit traffic to Afghanistan and Central Asia.