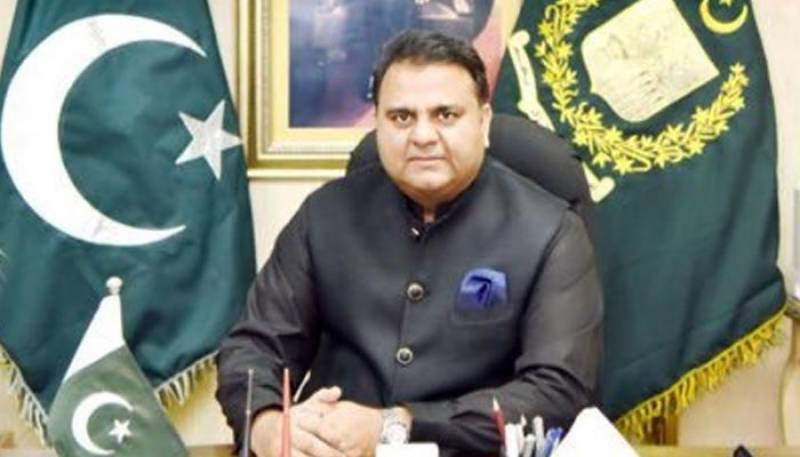 ISLAMABAD - Information Minister Fawad Chaudhry has responded over the news report of corruption charges against the federal ministers.

“There is no probe against any minister, neither PM commented on any such probe,” the information minister clarified on Twitter.

PM did emphasise that he will not tolerate any corruption, it’s absolutely unethical for a newspaper to make such a headline without bothering for a version from the government, he added.

The report had further stated that the three ministers will be removed from their posts if they were proven guilty.