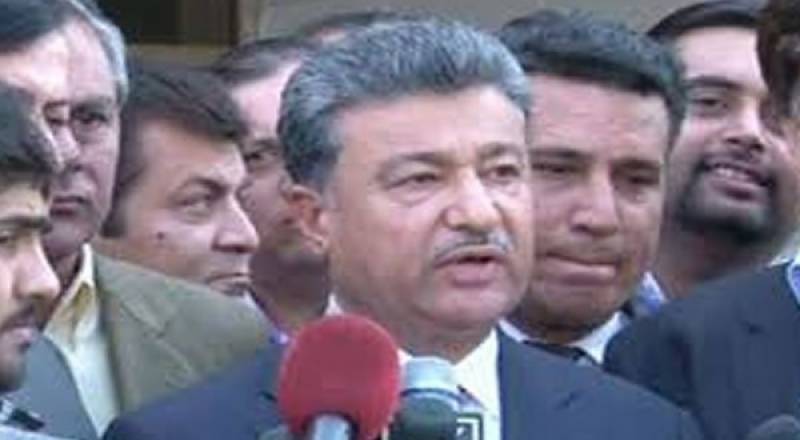 By signing this Charter, Capital city has become the 101 city of the world and first of the country to adopt action plan based upon UN Urban Environmental Accords.

It is aimed at improving overall environment and rectify the damages to the Mother Nature so that a safe and healthy environment could be transferred to the next generation.

The Charter was signed by Prime Minister Focal Person on Green Pakistan, Syed Rizwan Mehboob and Mayor of Islamabad.

Addressing the ceremony, Minister of Climate Change, Zahid Hamid said that launch and signing of Islamabad Green Charter to adopt UN Urban Environmental Accords is landmark moment as Islamabad has become the first city of the country whic has taken up the challenge to improve and enhance overall environment and rectify the damages in this regard in line with the action plan based upon UN Urban Environmental Accords.

He said that these accords consist of 21 universally accepted environmental norms.

He said that first time in the history of the Islamabad, elected representatives have been given rein of the city to serve the local community, which will bring its fruits.

Mayor of Islamabad said that launch of Islamabad Green Charter is noble cause and it is a way forward for making Federal Capital greener and environmentally sustainable.

He said that Islamabad Green Charter will be a guiding document and will help elevate the level of living in Islamabad to a scale which is the norm in the capitals of developed world.

He said that MCI and CDA is committed to making Islamabad and its environment more citizens-friendly, healthy, sustainable and attractive where people would love to live.