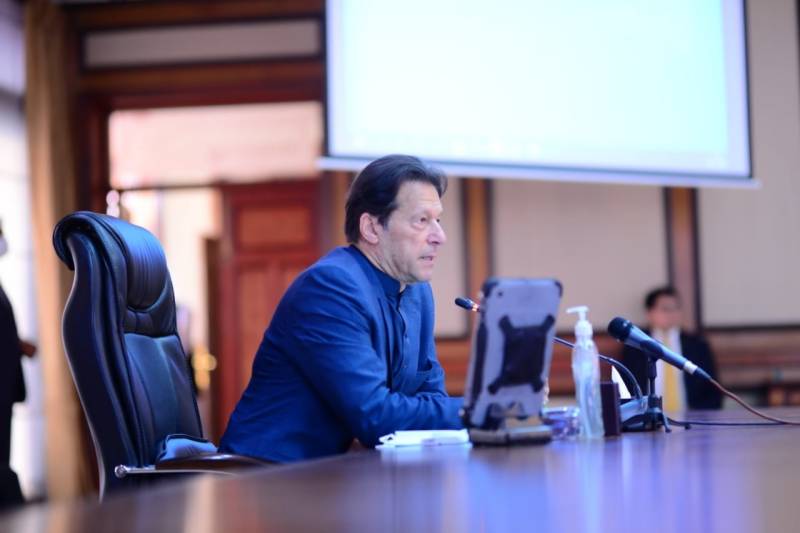 Prime Minister Imran Khan says the government will take action against land mafias and their facilitators with the help of digital record maintained by cadastral mapping.

In a series of tweets, he said when the government began cadastral mapping of Pakistan to digitalise land records there was a massive resistance just like protests over Electronic Voting Machines.

The Prime Minister said the most shocking facts to come out are huge total value of all encroached state land in three major cities which is approximately worth of 5595 billion rupees.

He said the approximately value of encroached forest land is 1869 billion rupees.

Meanwhile, at a meeting with Punjab Minister for Local Bodies Mian Mahmood-ur-Rashid in Islamabad, Prime Minister has directed to complete all arrangements for holding local bodies elections in Punjab.