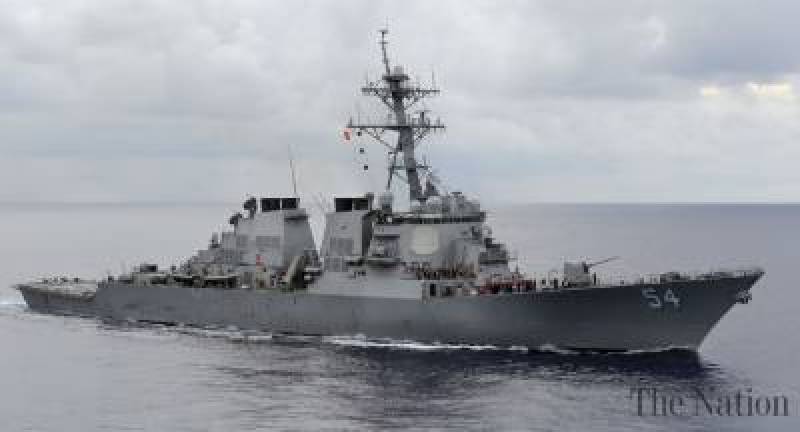 BEIJING - US Secretary of Defence Mark Esper earlier criticized Beijing's policies in the South China Sea, accusing the nation of jeopardizing regional stability and adding that the US will maintain its routine military presence in the region "to demonstrate the seriousness" of these commitments.

A US Navy Seventh Fleet spokeswoman, Commander Reann Mommsen, cited by Reuters, said that US Navy warships sailed near disputed territories in the South China Sea on Wednesday and Thursday and that the current 'Freedom of Navigation' operation involved the Paracel Islands and Mischief Reef.

The Chinese military said that it tracked the passage of the US Navy fleet near the islands and urged Washington to stop what it referred to as provocative acts.

The maritime passage in the South China Sea is a sticking point in relations between Washington and Beijing, as well as angering several other nations in the region, including Vietnam, Brunei, Indonesia, Malaysia, the Philippines and Taiwan.

A majority of islands in the South China Sea are currently controlled by Beijing but are also claimed by Vietnam, Brunei, Cambodia and the Philippines. While China accuses the Philippines and Vietnam of using US support for escalating tensions, Washington questions Beijing’s commitment to peacefully resolving the maritime dispute.

In 2016, an international arbitration panel in The Hague rejected China’s claim of owning the entire South China Sea. China unilaterally rejected the ruling and built military bases on disputed territories on both sides of the sea.

US military activities near the disputed islands have angered the Chinese government. In May, China protested what it claimed was an unauthorized passage by a US military ship near the disputed Scarborough Reef in the South China Sea, considering it a violation of Chinese sovereignty. - Sputnik