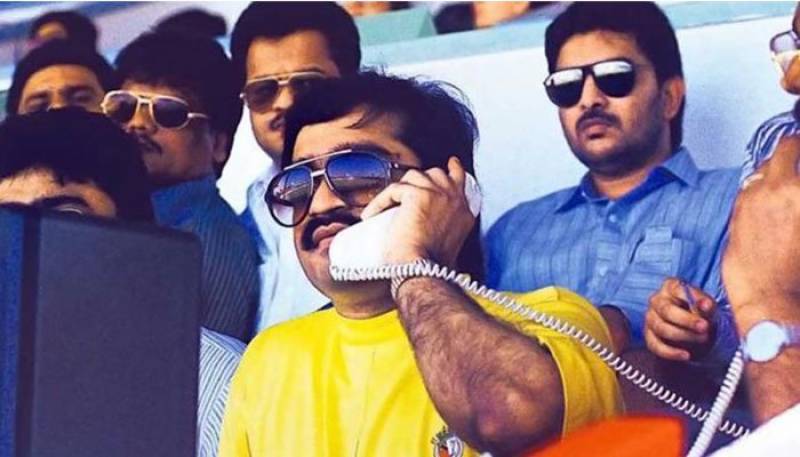 The ruling Bharatiya Janata Party (BJP) in India has been accused of taking election funds from an associate of famous gangster Dawood Ibrahim, according to a report by Indian news publication *The Wire*.

A company named RKW Developers gave money to BJP, filings reveal. RKW is at the heart of a probe in India for carrying out transactions with and buying properties from the late Iqbal Memon alias Iqbal Mirchi.

Memon is a wanted man in India and a close aide of mafia boss Dawood Ibrahim – and is involved in the suspicious transactions. In 2014-15, RKW gave INR 100 million to the BJP through another firm.

The government of Indian Prime Minister Narendra Modi has been under huge pressure over election funding. Earlier this month, it was revealed that nearly 75% of BJP funds came from the Tata group in India.

The report that the party of Indian PM Modi is actually taking funds from Dawood Ibrahim is set to damage the hardline rhetoric of the premier against crime, and expose the BJP for fraudulent practices.

Political pressure has been piling on Modi ever since he won a re-election earlier this year. Stagnating economic progress and backlash over draconian measures in occupied Kashmir have hurt his hold on power.