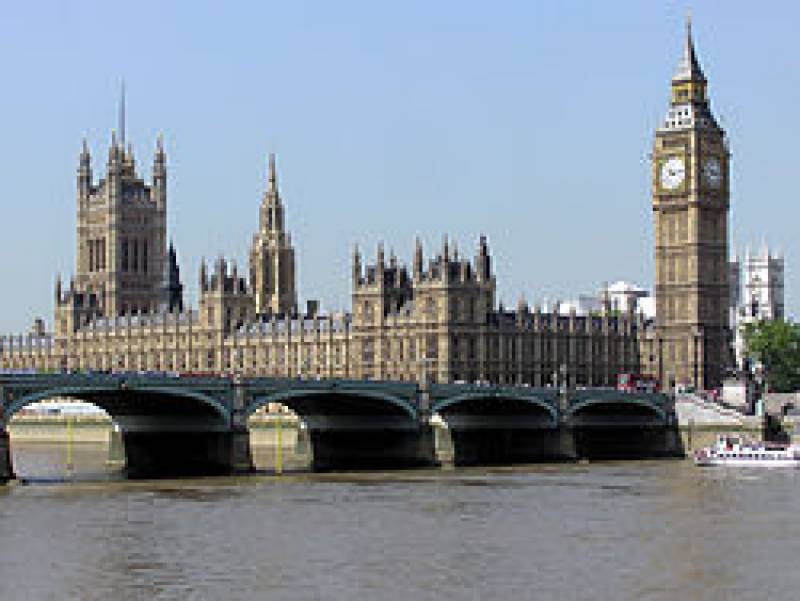 LONDON - Labour MP Lillian Greenwood has raised the issue of human rights in Kashmir, asking the FCO what steps had been taken by the UK government to engage with India and Pakistan on the issue."The situation in Kashmir remains tragic, as it has for many decades.We maintain that it is an issue to be resolved between the governments of India and Pakistan... we continue to monitor situation very carefully," said Foreign Office minister Rory Stewart.Earlier, Britain's Permanent Representative to the United Nations Matthew Rycroft, in a statement said it decided to withdraw Chris Greenwood as a candidate for re-election as a Judge of the International Court of Justice."The UK has concluded that it is wrong to continue to take up the valuable time of the Security Council and the UN General Assembly with further rounds of elections," he said. "If the UK could not win in this run-off, then we are pleased that it is a close friend like India that has done so instead. We will continue to cooperate closely with India, here in the United Nations and globally," he said.Mr Rycroft said that the UK will continue to support the work of the ICJ, "in line with our commitment to the importance of the rule of law in the UN system and in the international community more generally".Britain's withdrawal from the election to the prestigious world court would mean that there will not be a British judge on the UN's most powerful court for the first time in its history.