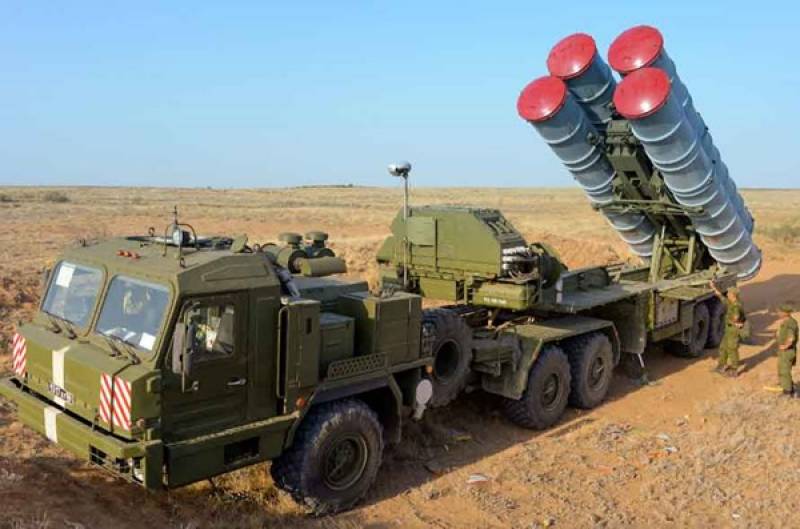 State Department spokesman John Kirby in a media briefing said Moscow has threatened to move its missiles to Kaliningrad for the past decade in response to a variety of developments in Europe, none of which demand such a military response.

Kaliningrad is a Russian exclave located between Poland and Lithuania.