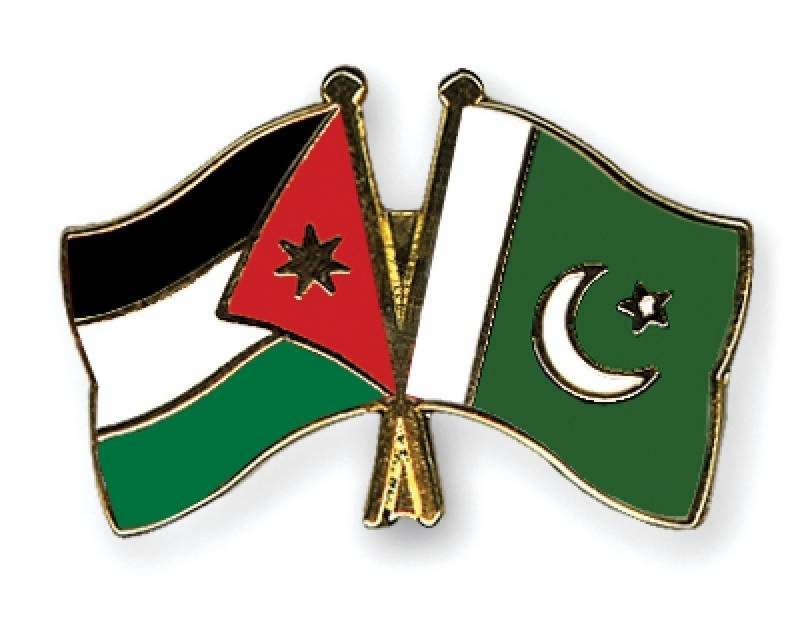 ISLAMABAD: (APP) The Inaugural session of Pakistan-Jordan Bilateral Political Consultations was held on Tuesday in which the entire spectrum of bilateral relations, including political, economic, defence and cultural cooperation were discussed.

Additional Secretary (Middle East & Africa) Tasawar Khan led the Pakistan delegation while the Jordanian side was headed by Ambassador Nayaf El-Zidan, Secretary General of the Ministry of Foreign Affairs and Expatriates of the Hashemite Kingdom of Jordan.

Both sides expressed satisfaction at the positive trajectory in the bilateral relations and stressed the need to enhance interaction at the leadership level, a press release issued here said.

Close cooperation between Pakistan and Jordan at various multilateral fora, including the UN and the OIC, was also noted with satisfaction.

It was also agreed to hold the 10th meeting of the Pakistan-Jordan Joint Ministerial Commission in the second quarter of 2017, and the inaugural session of Pakistan-Jordan Business Council at a mutually convenient date.

During the consultations, views were also exchanged on a wide range of regional and global issues.

The Additional Secretary gave an overview of achievements of Pakistan in improving security situation in the country and the measures taken for the implementation of the National Action Plan.

The Jordanian side appreciated Pakistan's successes in Operation Zarb-e-Azb to root out the menace of terrorism.

The Additional Secretary also apprised the delegation about important regional developments, including the current situation in the Indian Occupied Jammu and Kashmir in the wake of massive human rights violations being committed by the

Indian security forces, as well as the situation in Afghanistan.

He also gave a detailed review of the ongoing turmoil in the Middle East especially with reference to the situation in Syria, Iraq and Palestine.

He reiterated that Jordan would continue to play its role towards complete restoration of peace in the conflict ridden areas of the region.

Both sides acknowledged their similarity of views and approaches on various issues of concern and interest in their respective region.

Successful conclusion of the inaugural round of Consultations between Pakistan and Jordan would pave the way for strengthening the fraternal ties in a robust manner.