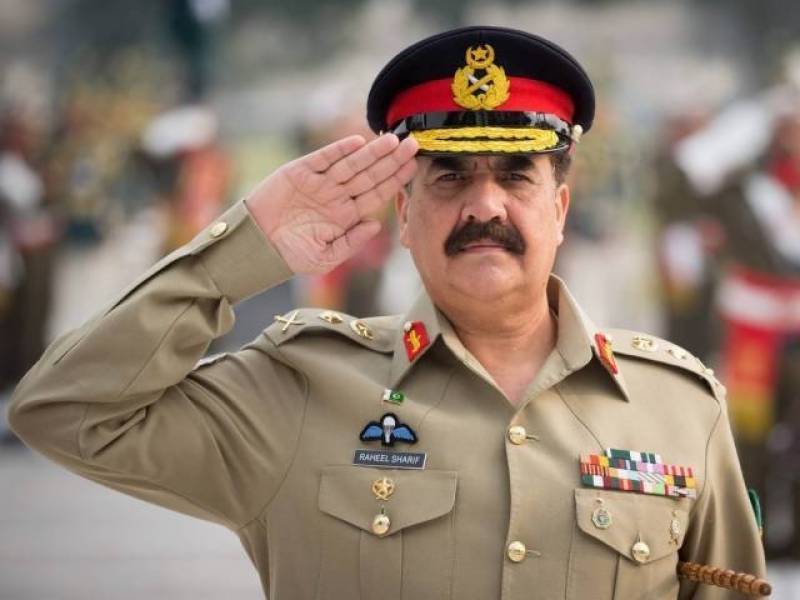 The Supreme Court has been asked to order conferring the title of field marshal on Army Chief Gen Raheel Sharif for rendering services to protect national security and safeguarding the frontiers of Pakistan by successfully launching Operation Zarb-i-Azb against militants.

The petition is an appeal moved by Sardar Adnan Saleem Khan Mazari — an executive member of the District Bar Association Rawalpindi — against the Oct 18 judgement of the Lahore High Court Rawalpindi bench which had rejected the same plea.

We are ready for conventional war: COAS

According to the appeal, the high court’s judgement was “unlawful and unconstitutional as it was rendered without taking into consideration the merit of the post which was globally recognised and Pakistan was no exception among the comity of nations”.