Imran Khan announces long march towards Islamabad on May 25
22 May, 2022 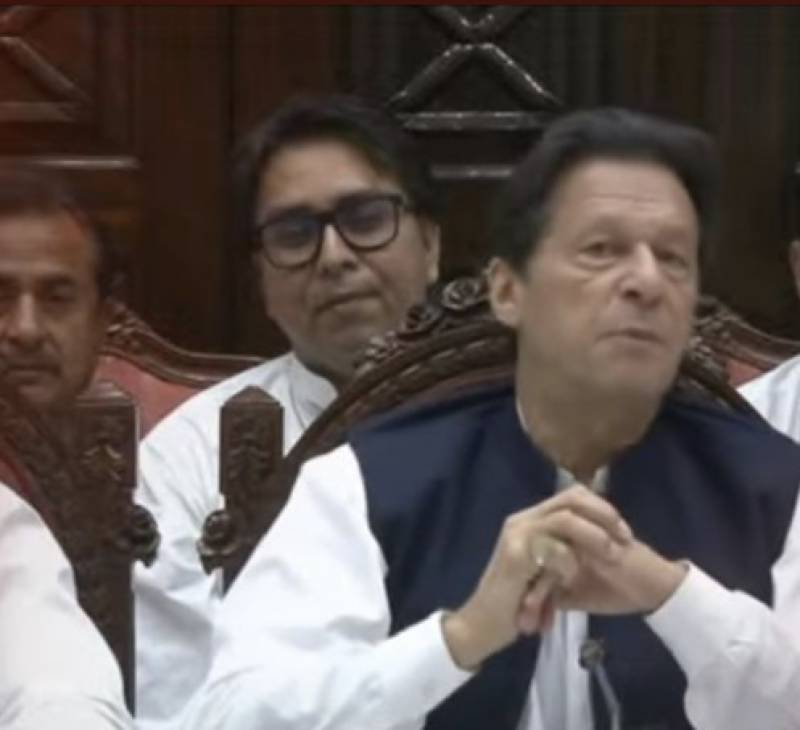 According to details, Imran Khan announced the date for the long march during a press conference at Chief Minister House Peshawar.

Addressing the media reporters in Peshawar – where he is staying after PTI’s last rally in Multan, Imran Khan said that the ‘conspiracy’ to topple his government began in July last year, lamenting that they couldn’t stop it to succeed.

He said the conspiracy was done by partnering with people who would only protect their corruption after coming into power.

He emphasized that the conspiracy was not done against Imran Khan but the country because Pakistan was experiencing economic growth. He added that Pakistan produced the highest number of employment opportunities in the subcontinent.

Imran Khan said PTI got a nearly bankrupt Pakistan but they rescued it and put the economy on the right track despite the coronavirus pandemic.