Top Army General killed in a plane crash during landing
22 May, 2021 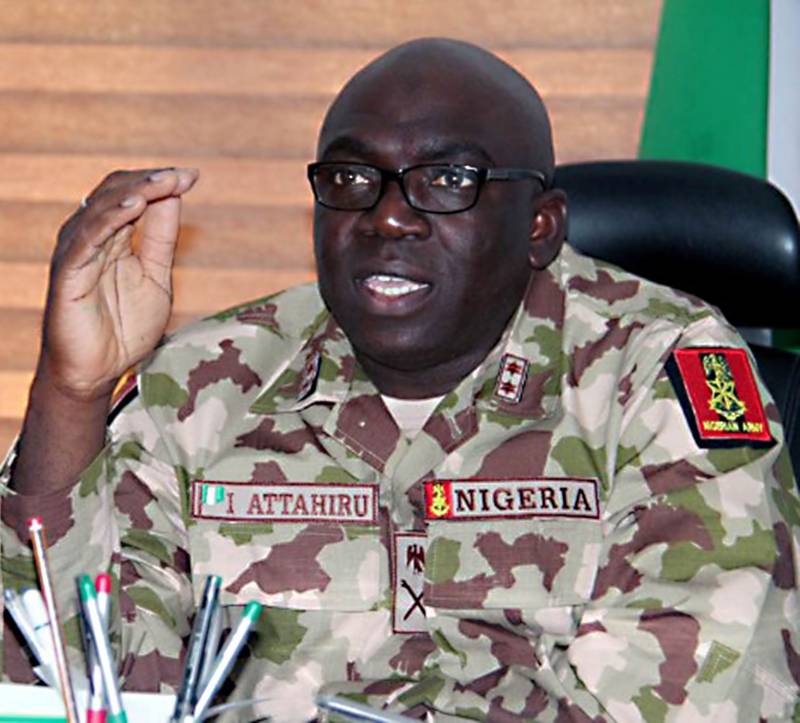 According to authorities, the highest army commander of Nigeria, Lieutenant General Ibrahim Attahiru link, and other military officers were killed when their plane crashed in the country’s north.

The collision happened on Friday as the plane was landing at the Kaduna International Airport “due to inclement weather,” according to the armed forces, who said that the accident “claimed the lives of 10 other officers and the crew.”

There was no immediate word about what triggered the plane accident, but Brigadier General Mohammed Yerima promised that further specifics would be forthcoming shortly. The identities of the other military officers who died have not been revealed.

President Muhammadu Buhari named Chief of Army Staff Attahiru in January as part of a shake-up of the top military command in order to help combat rising crime, including the more than decade-long war against the Boko Haram armed group.

Buhari, a retired general who was first elected in 2015, has come under growing criticism from both supporters and opponents over his government’s management of the country’s escalating security issues.

The president said in a statement that the crash “was one mortal blow to our underbelly, at a time while our armed forces are poised to end the country’s security challenges.”

On Twitter, the US diplomatic mission in Nigeria described Attahiru’s death as a “tremendous loss to Nigeria,” saying, “We join Nigerians in mourning the horrific loss of life from today’s plane crash.”

Nigeria’s military has been fighting Boko Haram in the northeast since 2009, in a war that has killed over 40,000 people and forced two million people to flee their homes.