Pakistani FM Shah Mehmood Qureshi held important meeting with leadership of US House of Representatives
22 May, 2021 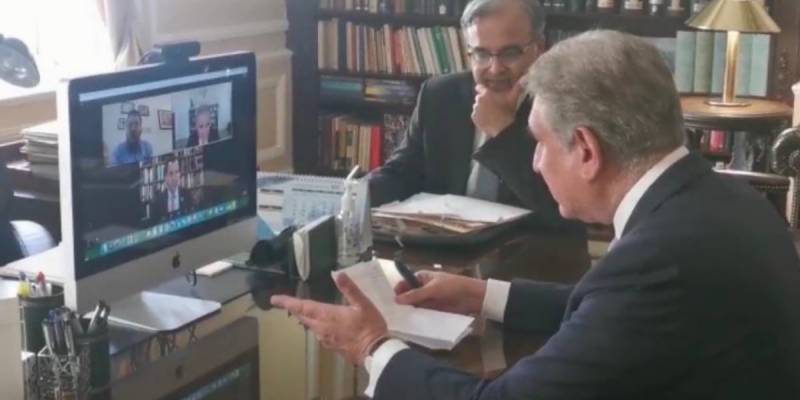 ISLAMABAD – Foreign Minister Shah Mehmood Qureshi Saturday called on the leadership of the US House of Representatives Subcommittee on Asia, the Pacific and Non-Proliferation led by Chair Ami Bera and Ranking Member Steve Chabot.

During the meeting, Qureshi discussed Pakistan’s key role in facilitating a peaceful settlement in Afghanistan. FM stressed that peace is a shared responsibility of Afghan parties and key stakeholders of the region.

During the meeting, he also expressed desires to promote a broad-based strategic partnership with the United States.

Foreign Minister highlighted the impact of the strategic partnership between the two countries. ‘This partnership will promote the common interests of both countries in bilateral and regional aspects, he said Saturday.

On Friday, Qureshi in a virtual meeting with senior Republican Senator Lindsey Graham, discussed bilateral relations and the regional state of affairs.