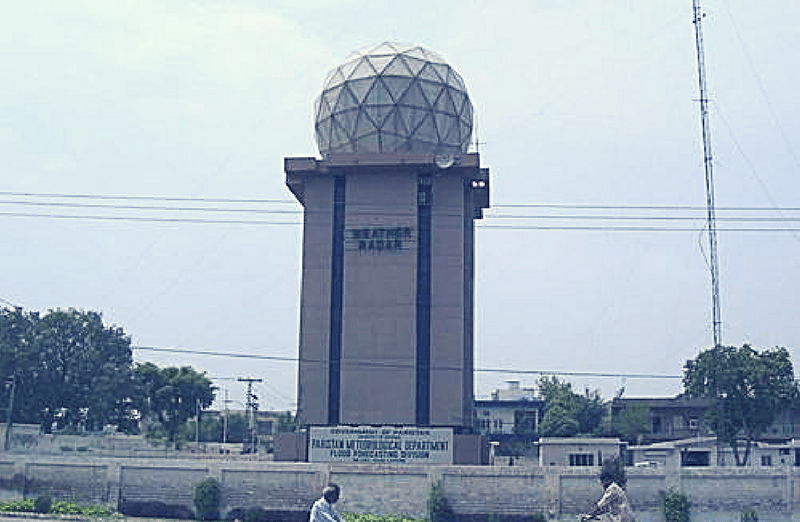 ISLAMABAD - The weather across the country is likely to remain mainly hot and dry whereas few hailstorms with dust-thunderstorms and rain are expected at scattered places including the federal capital.

The weather during the past 24 hours remained hot and dry in most parts of the country. However, dust-thunderstorm and rain occurred at isolated places in Quetta, Kalat, Zhob, Bahawalpur and Larkana divisions.