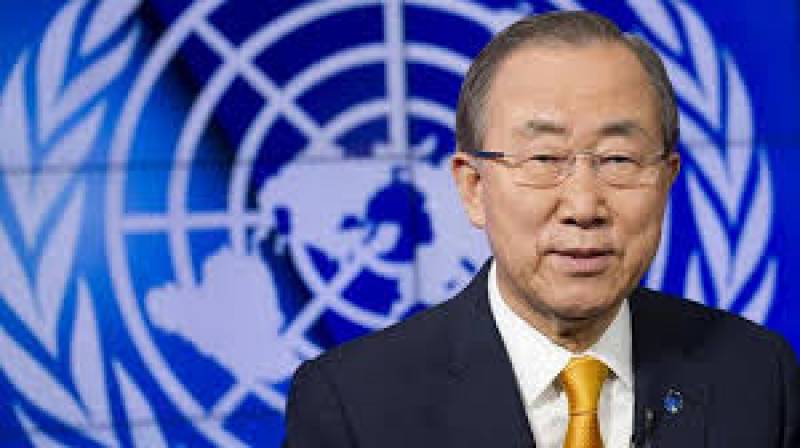 "United Nations special envoy (Staffan de Mistura) continues to work intently with the parties towards meaningful talks. We need a full and immediate cessation of hostilities. Just as important we need to begin discussions on the transition ," Ban told the Doha forum for democracy and development in the Qatari capital.

"I feel that without such a political horizon, a further escalation is all too likely. Yet again, I call on all regional and international actors to use their influence on the parties and to persuade them to negotiate... on the transitional arrangement," he said.

"Is there anything more urgent than resolving that nightmare," he added.

On Wednesday, de Mistura expressed optimism that the stalled peace talks could resume, but stressed that it must happen soon to avoid losing momentum.

At the end of the meeting, the 17-nation International Syria Support Group (ISSG) -- co-chaired by the US and Russia -- vowed to bolster the ravaged nation's shaky ceasefire and send humanitarian relief.

Syria's war has killed at least 270,000 people, displaced millions and devastated the country since it erupted with anti-government protests in March 2011.