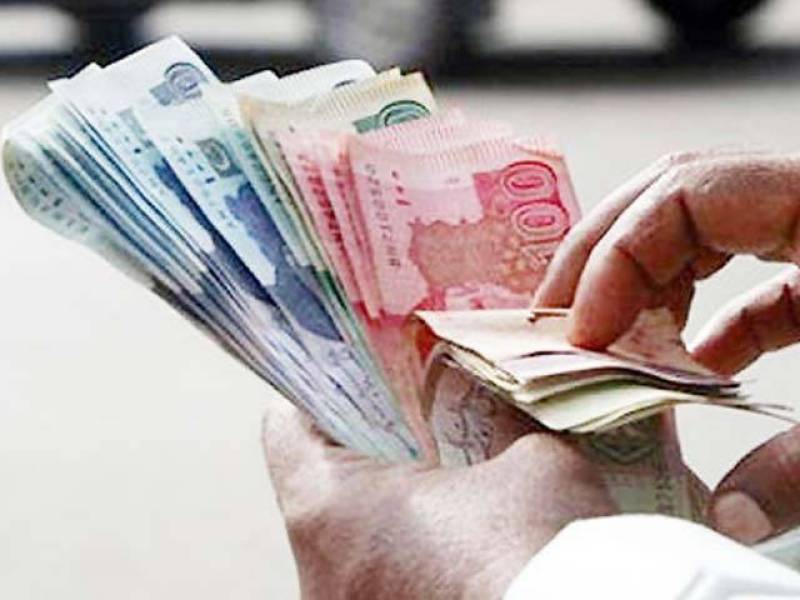 NAB officials claimed that raid was conducted on the identification of Asad Shah who was arrested by NAB in Mushtaq Raisani case. It is major development in Mushtaq Raisani mega corruption scandal as NAB recovered Rs. 5.7 million, gold, foreign currency and property papers by conducting raid at a Bakery.

NAB Spokesperson further added that Asad Shah revealed during interrogation that millions of rupees had been deposited by a prominent personality in his chef’s account.

Over the recent revelations NAB has decided to expand the scope of investigation after that further arrests are being expected in upcoming days.