PM Nawaz congratulates  Yousaf Raza over his son recovery
22 May, 2016 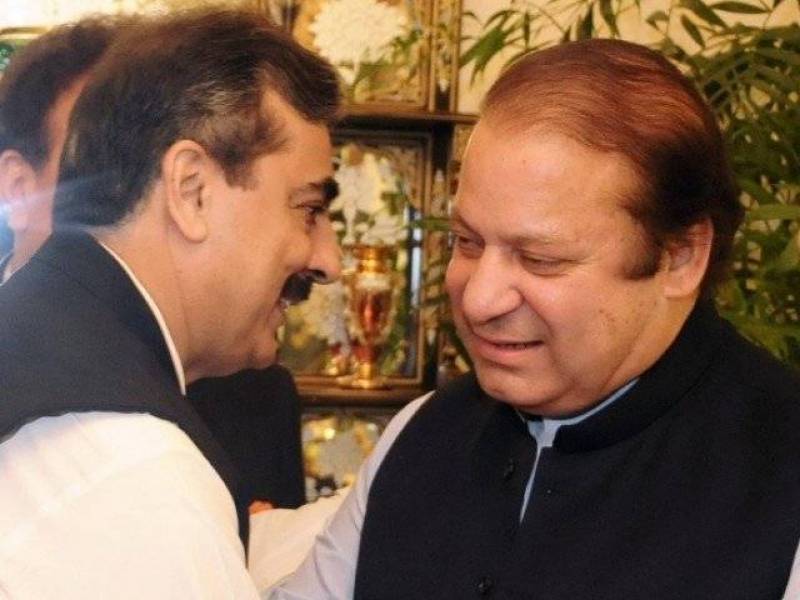 As per details, PM Nawaz along with his son Hussain Nawaz and other leaders arrived at the residence of former PM Yousaf Raza Gilani in Lahore and held meeting with him.

Ali Haider Gilani was also present at the occasion while PM Nawaz congratulated his recovery and expressed his best wishes for his future.

PM Nawaz hoped that Ali Haider Gilani would start a new life after forgetting his past three years in abduction.

Ali Haider was abducted during election campaign in Multan on May 2013 and he had been recovered from Afghanistan few days ago in joint operation of Afghan forces.