Govt to start last phase of dialogues with exiled Baluchs
22 May, 2016 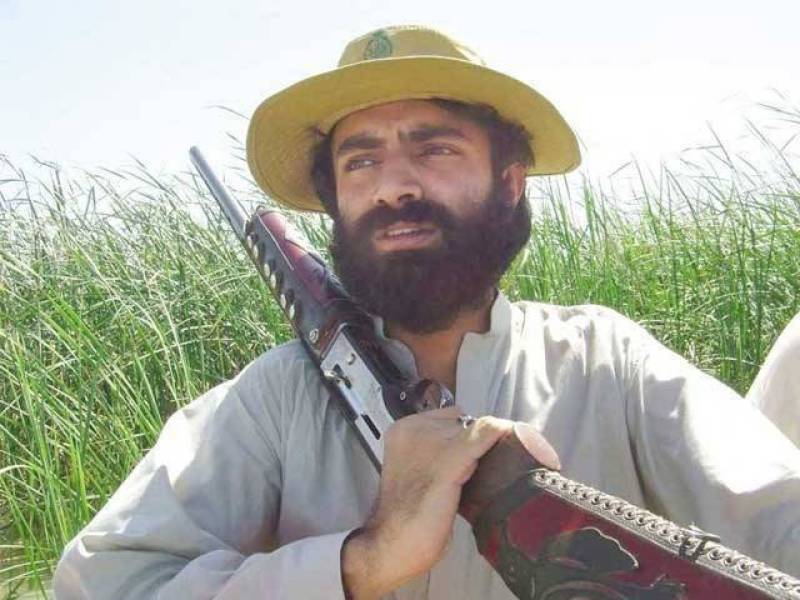 QUETTA: Federal government has decided to start last phase of dialogues with angry Baluch leaders to include them in to national mainstream.

PM Nawaz has directed Baluchistan CM to intensify dialogues process and its early completion with Baluch angry leaders in order to ensure their inclusion in national mainstream.

Government sources claimed that Khan of Qalat and Baramdagh Bugti have been sent an important negotiations message through backdoor channels stating that if they want to start formal negotiations then would have to accept state writ.

Sources added that government has made it clear that those groups who surrender before state writ would not only be forgiven but will also be granted 1 million per family under their revival package and they would be allowed to participate in political and parliamentary activities.