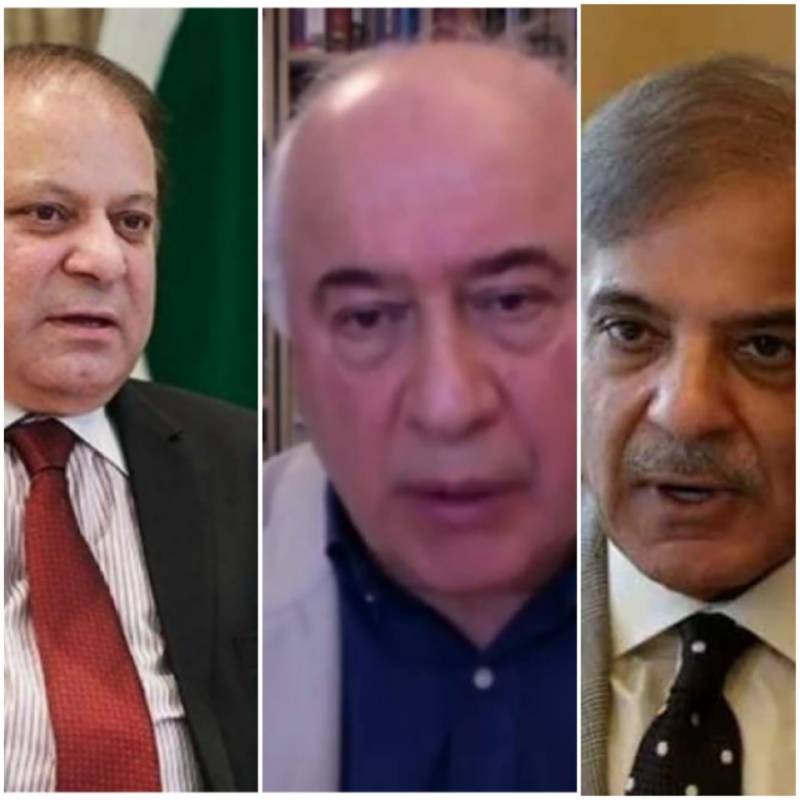 PML-N President and Opposition leader in National Assembly Shehbaz link has slammed authorities for subjecting Nawaz link Sharif and family link to a vicious politically-motivated witch-hunt to keep the party supremo out of public life as has been claimed by the asset recovery firm Broadsheet’s CEO Kaveh Moussavi link.

Giving vent to his dismay at the NAB inquiry initiated against Nawaz link Sharif, Shehbaz link in a tweet on Tuesday wrote: “Broadsheet CEO's revelations expose politically inspired witch-hunt of Nawaz link & family link in the name of so-called accountability. Corruption allegations were made to keep him out of public life. Now the whole edifice of lies, deceit & character assassination stands demolished.”

In a tweet, she said “Nawaz Sharif was rewarded by Allah but Moussavi link apology is a chargesheet against Imran Khan. Who gave him the excuse to cool the fire of revenge?”