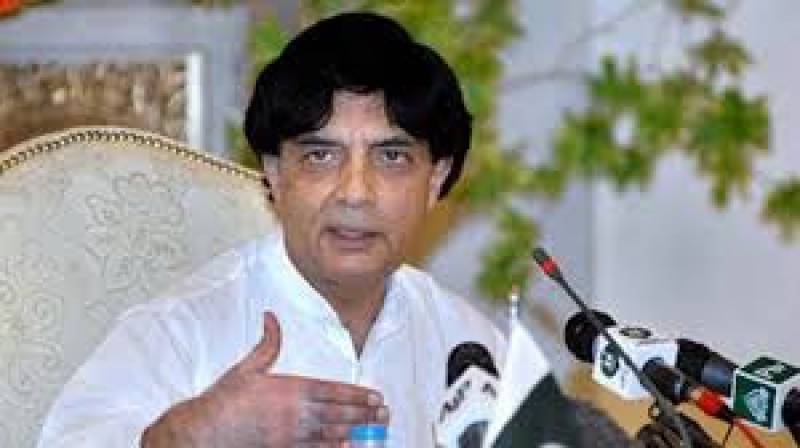 Addressing a function after laying the foundation stone of new Walton Aerodrome in Muridke, Federal Minister for Aviation Ghulam Sarwar Khan said that the ban on entry into Europe by all Pakistani airlines, including PIA, is likely to be lifted in March after the audit of AISA.